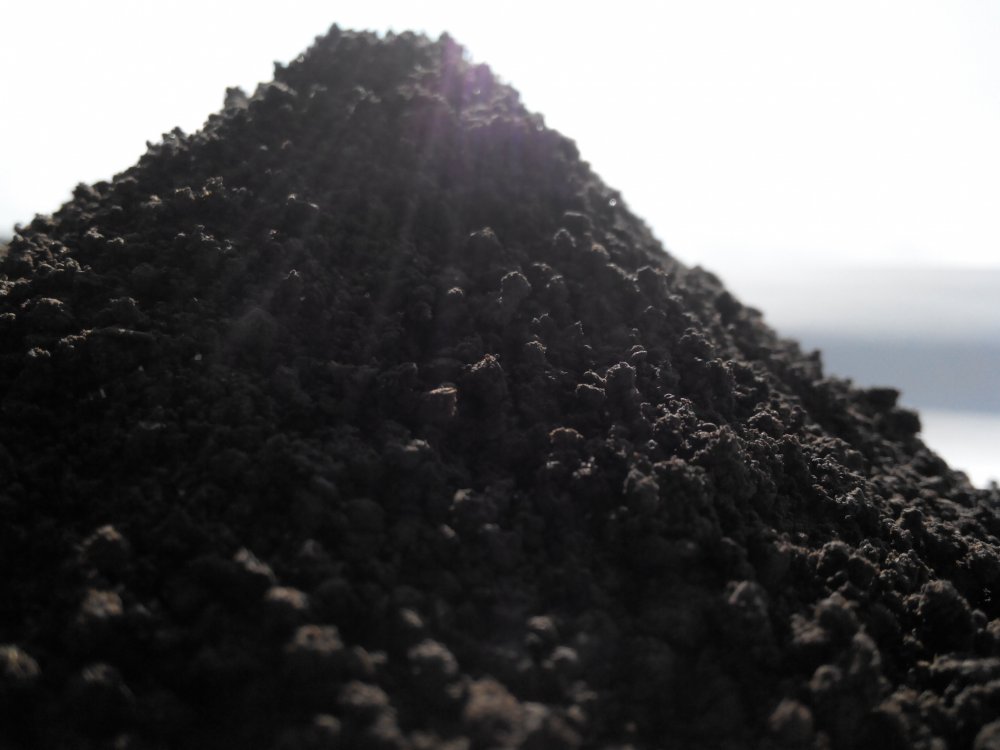 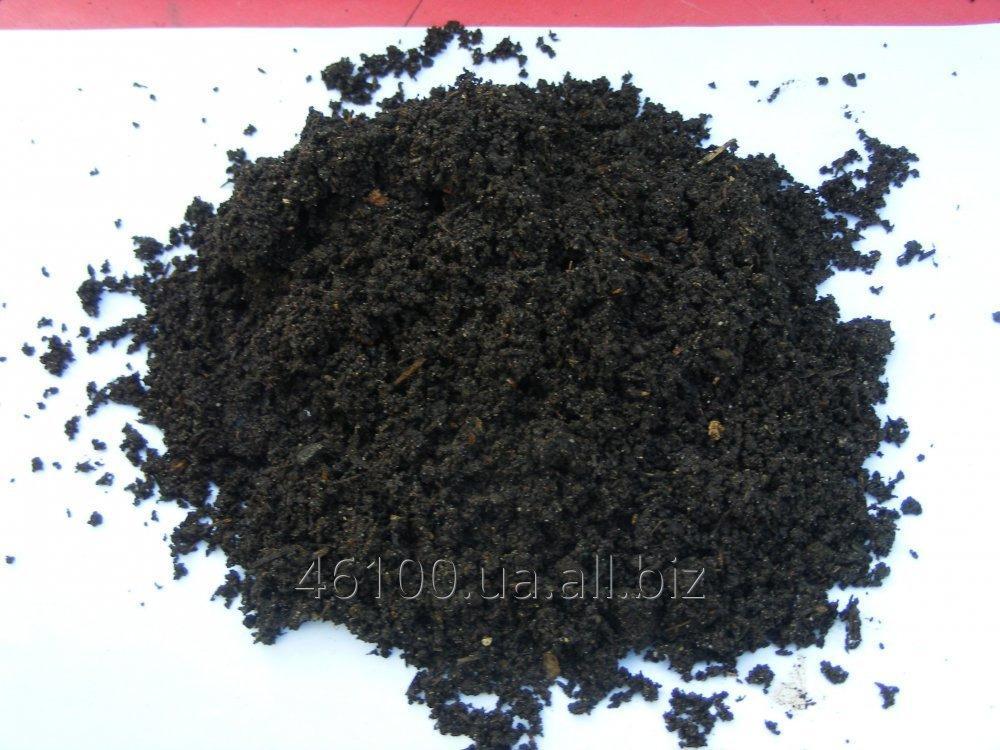 VERMIKOMPOST (BIOHUMUS) is the elite natural organic fertilizer representing the mix which is completely processed by earthworms from manure of cattle.

Fertilizer can be used for organic agriculture, confirmation - the Certificate of IMOswiss AG (IMO, Switzerland).

Vermikompost it is so effective and at the same time it is safe?

Under natural conditions the centimetric layer of a fertile soil is formed 300 years: it is necessary for worms so much to develop a biohumus, valuable to plants. By Vermikompost's production on each square meter of a ridge about 50 thousand earthworms "work". Quickly processing compost, they make a high-quality biohumus. You only need to bring it in the soil, and for few days it will be enriched as if in it huge population of worms "worked". At the same time even if the soil is absolutely infertile (for example, it is clean sand, loam or it is killed with excessive amount of agrochemicals), the nutrients and soil microorganisms which are contained in Vermikomposta will recover it, will increase its fertility to chernozem level. Quite so worms on our planet made the chernozem and other fertile views of soils of dead soil. Vermikompost it is nontoxical in any concentration, is safe for people, bees and animals. As in the fruits which are grown up with application of a biohumus the amount of nitrates is reduced, they are recommended to children with allergic reactions.

What gives vermikompost at cultivation of vegetables and fruit?

What gives vermikompost at cultivation of ornamental plants?

What gives vermikompost at cultivation of lawns?

In what Vermikompost's difference from usual manure (compost)?

Vermikompost (Biogumus) is an elite level of production of organic fertilizers. The biohumus is made by full processing by earthworms of manure of cattle. Earthworms give to fertilizer special qualities: valuable substances are transferred to forms, readily available for plants; fertilizer gets a form of the granules doing the soil of more friable, Manure is sated with useful soil microorganisms has an unpleasant smell, demands an additional composting, in it there are pathogenic bacteria and a large number of seeds of weeds. Vermikompost smells of the forest earth, at it there are only useful soil microorganisms. Vermikompost is much more effective than manure, the dose of its application is 10 times less, Biogumus acts more than 3 years.