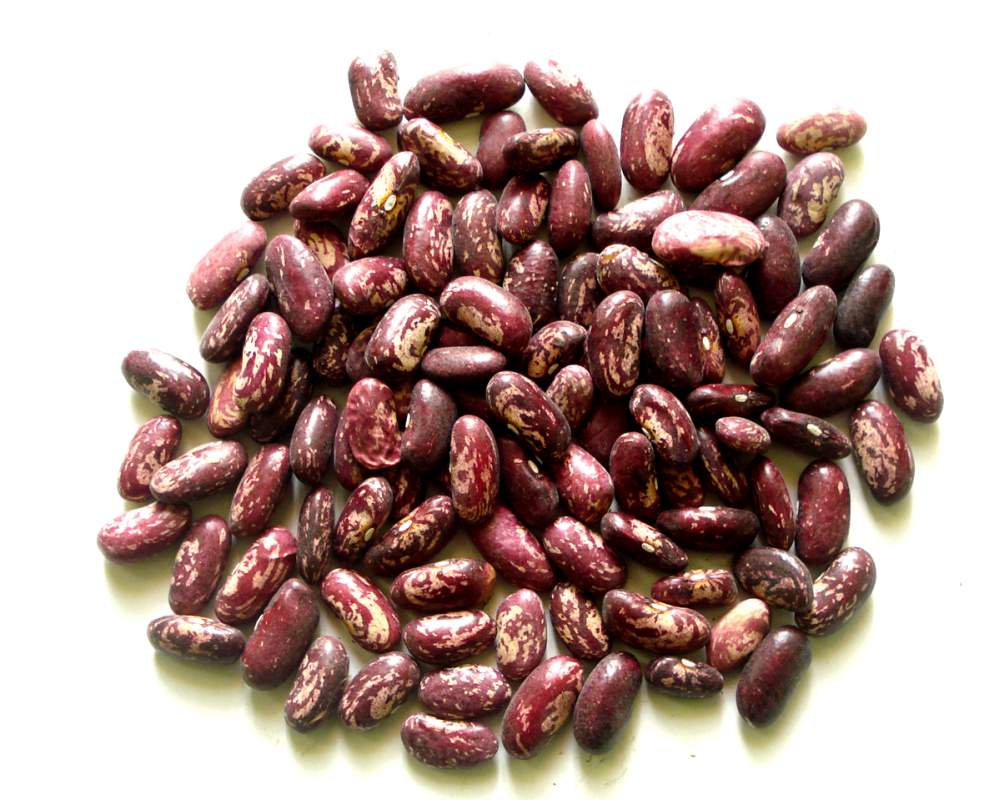 What we know of such vegetable culture as haricot except that it is tasty beans? Haricot is the valuable product rich with the useful substances which are its part. Beans of haricot comprise a set of vitamins of group B, a squirrel, carbohydrates, minerals and cellulose. On an equal basis with other bean cultures haricot exerts beneficial influence on a digestive tract. The value of beans of haricot is expressed also in its high degree to nutritiousness and good comprehensibility. Besides haricot is so protein - rich that can quite replace with itself meat products. By the way, haricot contains even more protein, than in some types of meat and fish, at the same time quality of protein of haricot is comparable with quality of protein of dietary eggs.

Haricot is extremely shown by sick diabetes because is its part arginin, exerting on a metabolism impact, similar to insulin. Except diabetes, haricot well helps at treatment of such diseases as hypostases, gout, atherosclerosis, gastritis, cardiac illnesses, diseases of kidneys, rheumatism, and also well heals wounds and burns. Beans of haricot is the remarkable dietary product helping with treatment of diseases of a gall bladder and liver, and also applied in baby food. The substances which are contained in haricot increase resistance of a human body to infectious diseases of some types.

The ripened haricot is eaten only in a boiled look. And here with immature beans of haricot it is possible to do anything: to cook them, to preserve, fry, freeze, generally, to prepare from it various dishes as far as the imagination allows.

By the way, it is impossible to forget also about advantage of haricot in agrarian sector. The matter is that on roots of this culture the bacteria fixing nitrogen that is extremely useful for enrichment of the soil, increase of its fertile qualities are localized. It is the best of all to put beans of haricot after harvesting of cabbage, potatoes, onions or cucumbers - haricot under such circumstances well grows, and at the same time perfectly restores the soil after harvests.

Haricot is so unpretentious what to grow up it does not make special work even for the inexperienced gardener in the matter what to speak about professional farms. In Uzbekistan it fasolvyrashchivatsya traditionally, it is cultivated as valuable bean culture therefore local farmers saved up a vast experience of a vvyrashchivaniya of beans of haricot. Let's notice that not the last role in cultivation of beans of haricot in Uzbekistan is played by natural and climatic conditions of the country - haricot loves warm climate, at low temperatures she, unfortunately, perishes. Therefore Uzbekistan is just ideal place for cultivation of beans of haricot with full compliance with all conditions necessary for receiving the "correct" haricot rich with minerals useful and tasty.

In Uzbekistan everything works for quality achievement of the grown - up bean cultures - the nature, climate, a vast experience of farmers, use of natural mineral fertilizers at cultivation of beans, lack of impact of harmful chemicals on process of cultivation of bean cultures. Existence of all these conditions makes the stimulating impact not only on broad and universal consumption of these bean cultures within the country, but also for export of haricot from Uzbekistan. Foreign consumers have very heard a lot about high quality and ecological purity of the agricultural production made in Uzbekistan and not only have heard a lot, but also widely consume it. Therefore export of bean cultures makes quite decent share of volume of the agricultural production which is taken out abroad of Uzbekistan.
Similar company products
Contact the seller
Red beans