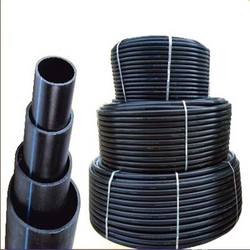 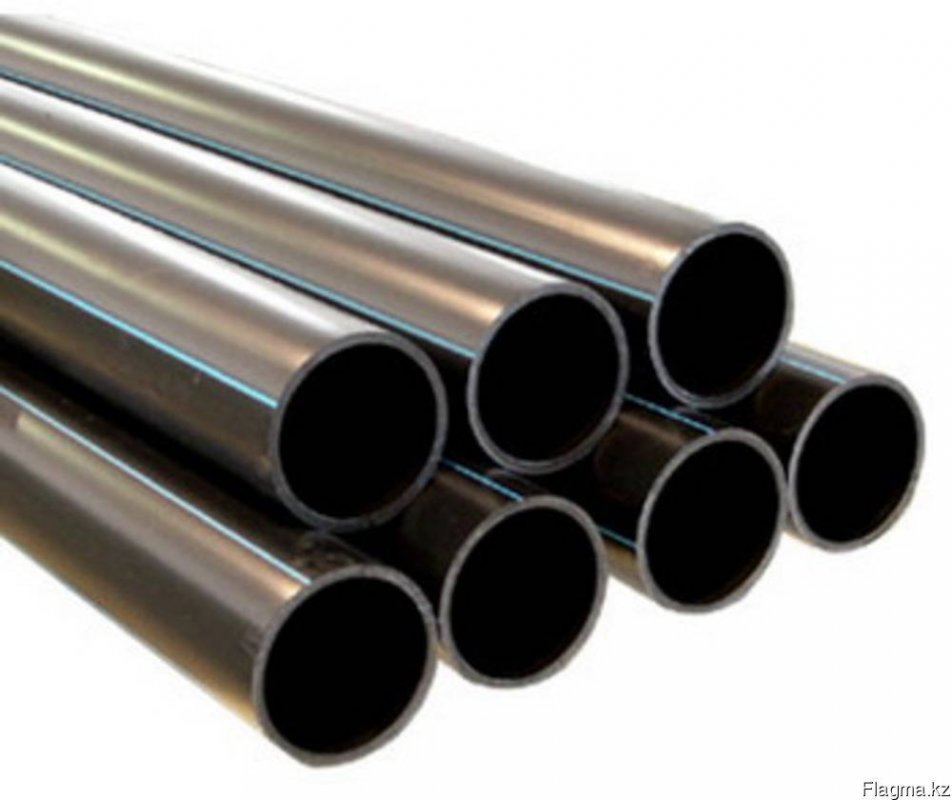 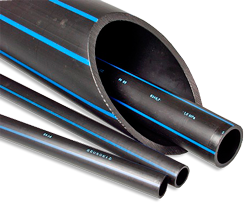 Polyethylene pipes PND are applied to laying of the pressure head and free-flow pipelines transporting water including to economic and drinking water supply, at a temperature of transported liquid from 0 to 40o With, to pressure head sewer communications and gas-distributing systems, and also other liquid and gaseous substances to which polyethylene is chemically resistant.

Pipes PND are intended only for underground laying, they are issued in bays on 100, 200 meters and in pieces on 12, 13 meters. Now practically all works on repair shabby and to construction of new water supply systems, carry out laying of new gas networks only by the pipes made of polyethylene of low pressure.

Pipes polyethylene PND have a number of indisputable advantages before steel pipes:

·        polyethylene pipes are much cheaper than steel pipes;

·        such pipes are not exposed to corrosion and are steady against influence of chemicals;

·        the small weight of a polyethylene pipe considerably facilitates carrying out installation works;

·        docking welding of polyethylene pipes is much simpler and cheaper, than welding of steel pipes;

·        pipes PND have high frost resistance, the water which froze inside does not destroy a pipe, at the same time full tightness remains;