Hydromat "Plastek - GEO", made of primary HDPE polyethylene and high - quality geotextile, is capable of maintaining drainage and strength characteristics under colossal loads. Each batch of geotextiles undergoes quality control during the production process, as a result of which the high quality of each roll is achieved. Hydromat is produced in a width of 4 m, has a thickness of 2 mm to 4 mm, depending on the type and density of the geotextile.

One roll of hydromat can replace up to 30 tons of crushed stone. High chemical resistance and physical and mechanical properties guarantee a long service life of the hydromat. 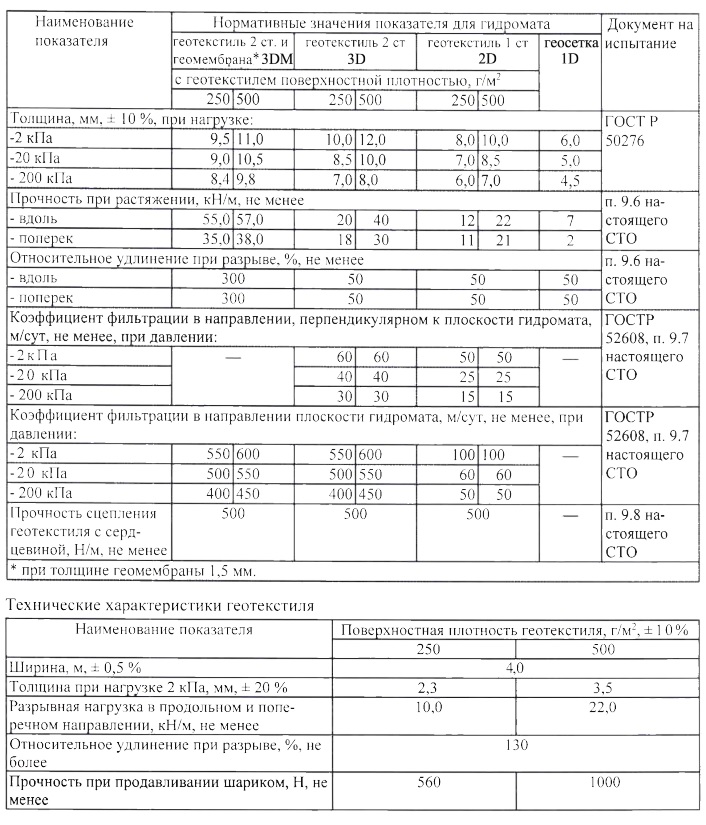 Terms of delivery: FCA, EXW (and others as agreed with the customer)