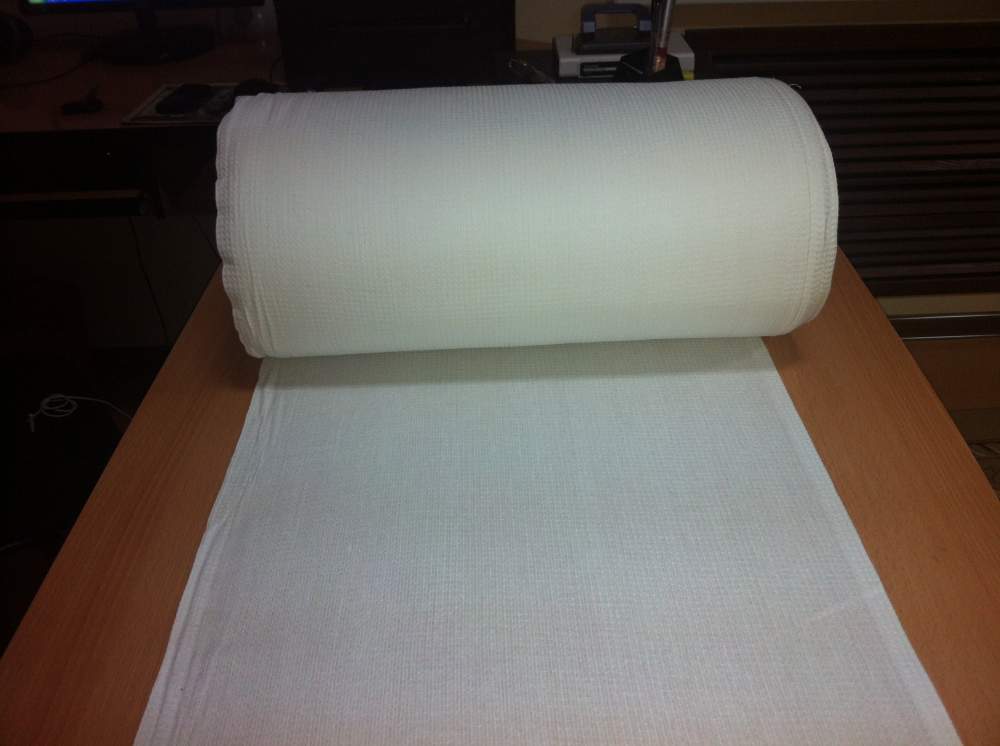 67% of positive reviews from 3
Call
Products of other enterprises
Technical characteristics
Description
We sell a wafer cloth from the producer. Sending any city of the CIS! Cm width-45, density - from 120 gr/sq.m. above Cm width-80, density - from 120 gr/sq.m. above The wafer cloth received the name because of similarity to a confectionery wafer, namely cages on the cloth face. At application of a special way of an interlacing of threads (wafer overlapping, we will talk about it later) on a surface of wafer fabric characteristic rectangles (cages) turn out. The size of cages of a wafer cloth varies from 2 mm to 10 mm. The wafer cloth is subdivided into the following types: severe, bleached, one-colored and stuffed. Not seldom wafer cloth call "vafelk". The wafer cloth - because of high hygroscopicity (the cloth absorbs 3 times more liquid, than any other HB) is considered one of the best cleaning materials. It is used for an obtirka of any surfaces from the machine on production to a window in the apartment. Deletes any kinds of pollution and liquids. Also from it make towels and technical napkins.
Contact the seller
Cleaning material