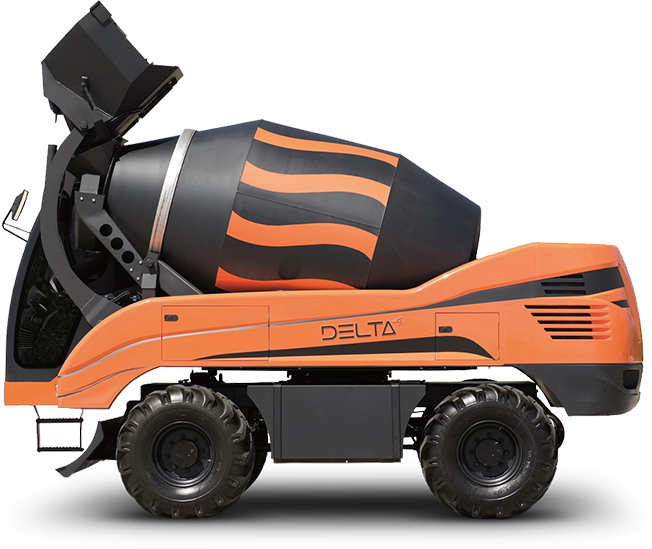 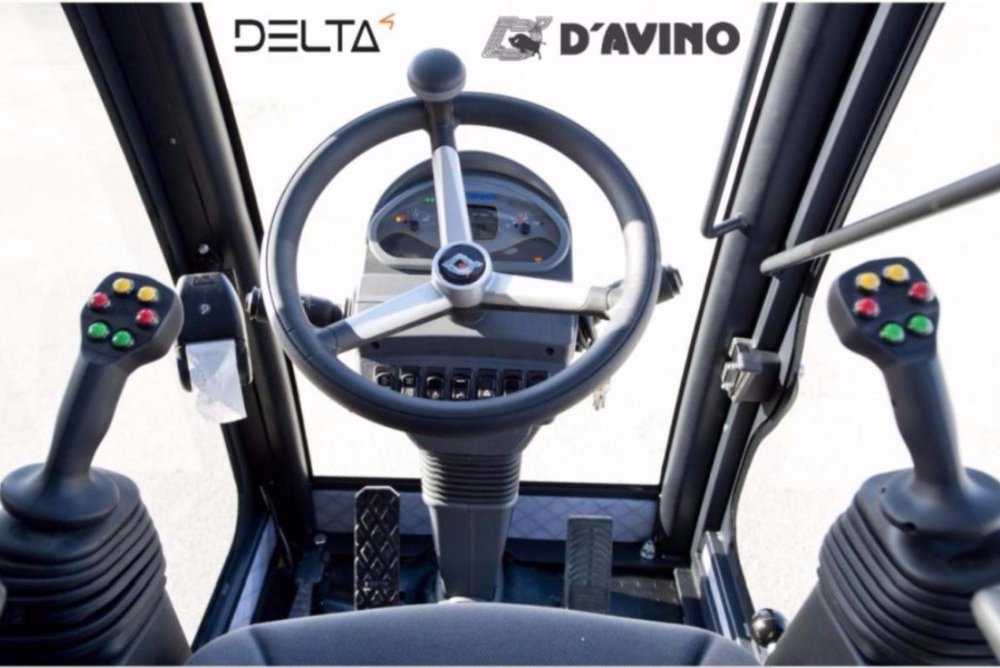 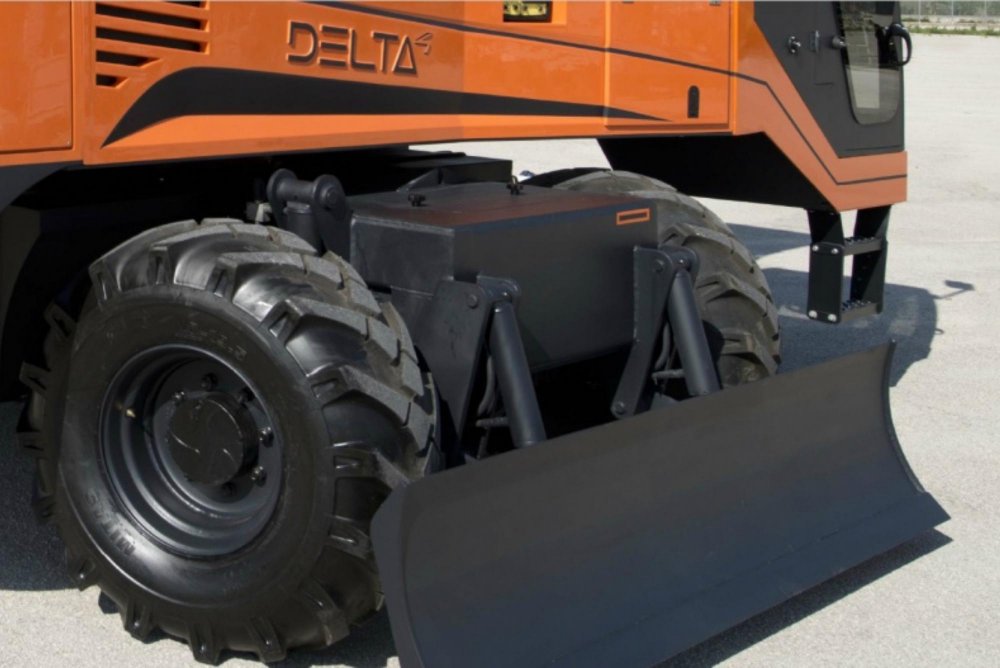 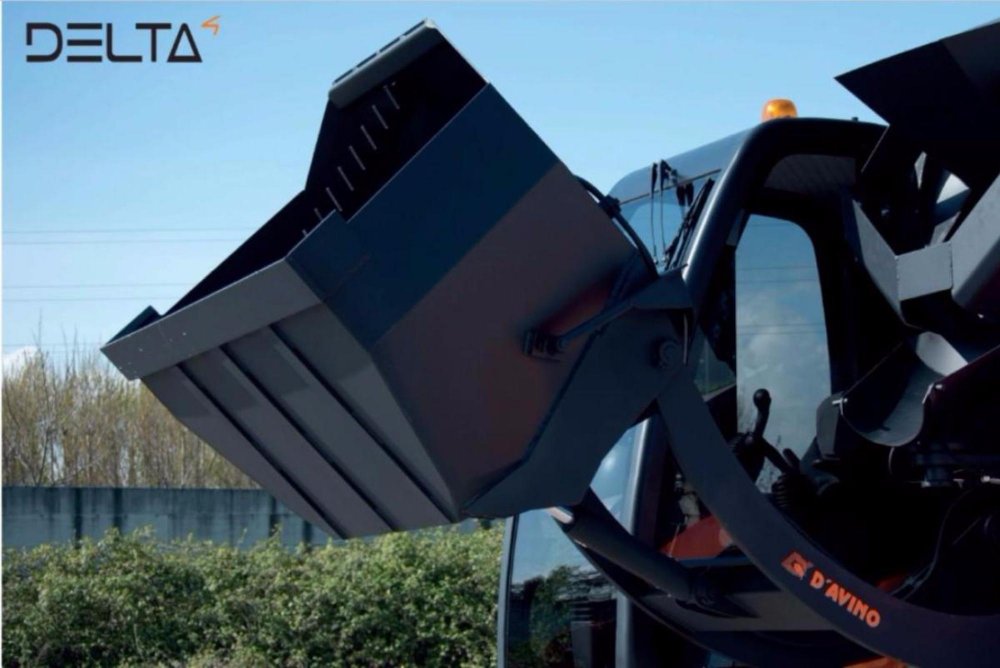 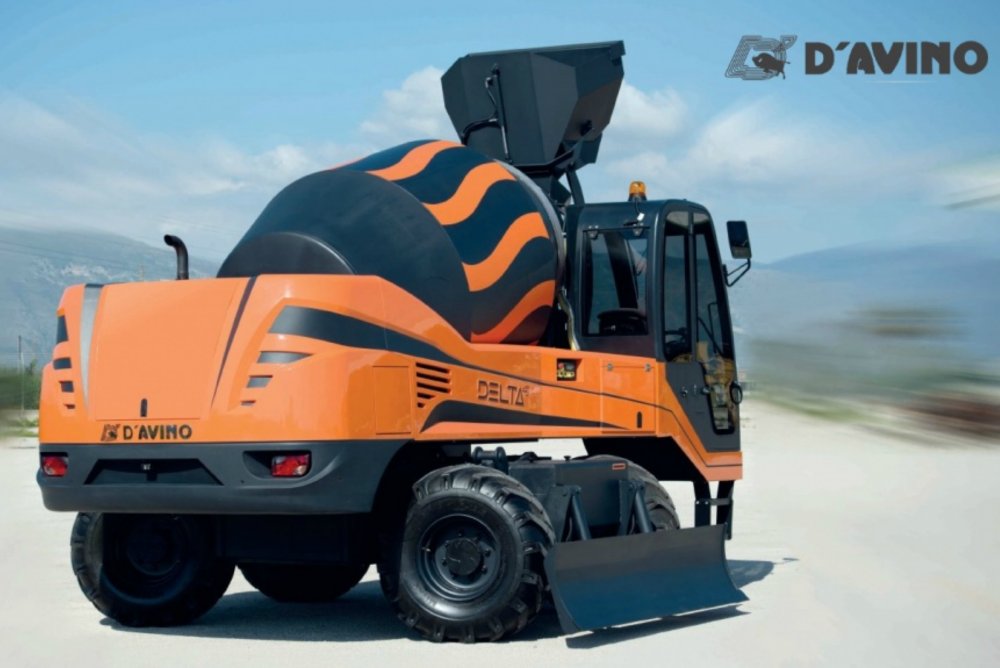 The unique concept of DELTA4 - load inert materials and unload ready concrete on 360 °. Designers of DAVINO, during creation of DELTA4, made use of all experience in construction of avtobetonosmesitel accumulated since 1975 with self-loading. Two joysticks of management in a cabin of the operator, the circular review on 360 °, a dump for inert materials, system of weighing in a ladle and in the mixer, a tank for water on 1 thousand liters, a tank for input of chemical additives, the increased body weight to 9200 kg for work on a difficult relief, winter execution and at last adaptation to service conditions in Russia.

Cabin of the operator

Management from the earth