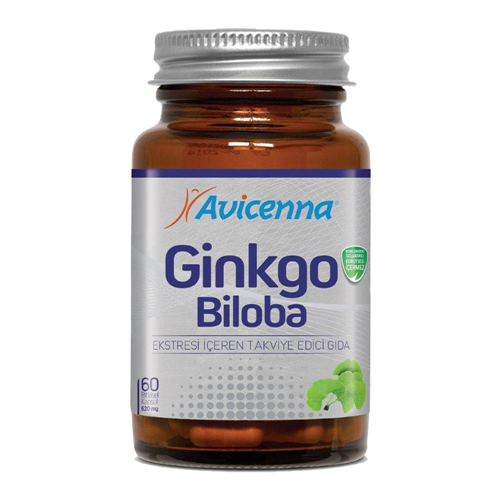 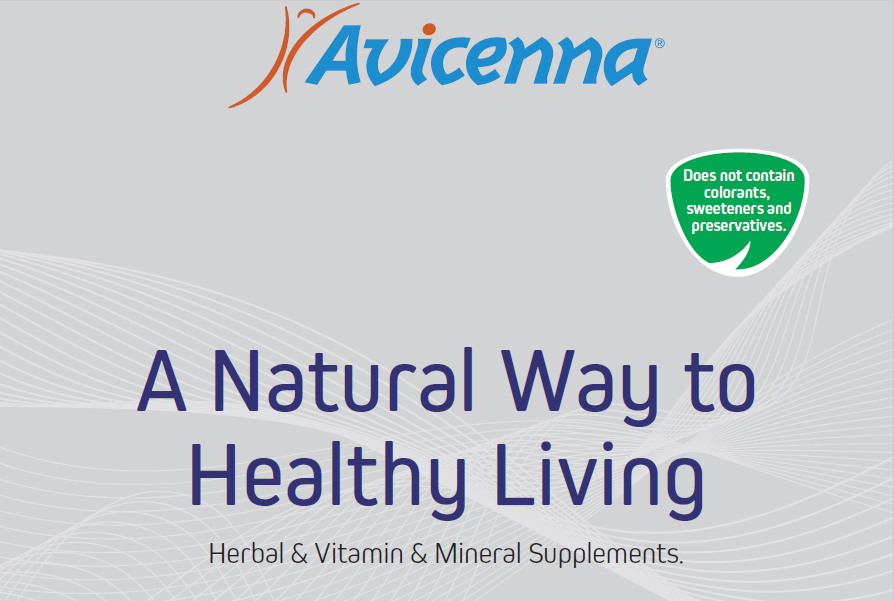 • Thanks to its tissue regeneration feature, it helps to boost memory functions.

• It is PREFERRED as a physical supplement in the early stages of Alzheimer's disease.

• It is also PREFERRED for vertigo (dizziness) and ringing in the ears (tinnitus).

Warning: When using anticoagulant drugs, Ginkgo Biloba should be taken under the supervision of a physician.