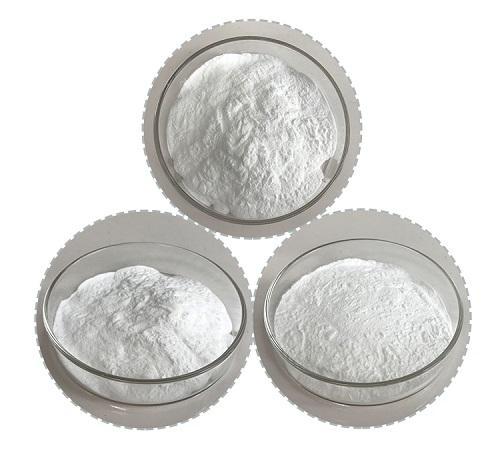 We supply this nootropic with the aid of our sister factory and much more. get in touch with us if you want to order tianeptine sodium from us.
Tianeptine sodium salt is a salt of Tianeptine. Tianeptine, a tricyclic compound, is a selective facilitator of 5 - HT (serotonin; sc - 201146) uptake in vitro and in vivo. Additionally, Tianeptine is reported to act as a selective inhibitor of dopamine uptake . Tianeptine does not have a noted effect on monoamine uptake. In a study utilizing purified synaptosomes from rat brain, Tianeptine was reported to enhance serotonin uptake in selective brain regions. Purified synaptosomes were obtained from rats and incubated with tritium - labeled 5 - HT and Tianeptine in vitro . The synaptosomes were then analyzed for uptake and release of 5 - HT via a liquid scintillation.
Tianeptine Sodium is a drug used for treating major depressive episodes (mild, moderate, or severe). It has structural similarities to the tricyclic antidepressants, but it has different pharmacological properties. Tianeptine is a selective serotonin reuptake enhancer (SSRE), opposite to the action of SSRIs. One review points to the cancellative effects of tianeptine and fluoxetine coadministration on serotonin reuptake. Another suggests that long - term administration of tianeptine has no effect on serotonin pathways