ALL.BIZ Products Agricultural Equipment for plant growing Hotbeds, greenhouses and components for them Film for greenhouses The film is hothouse 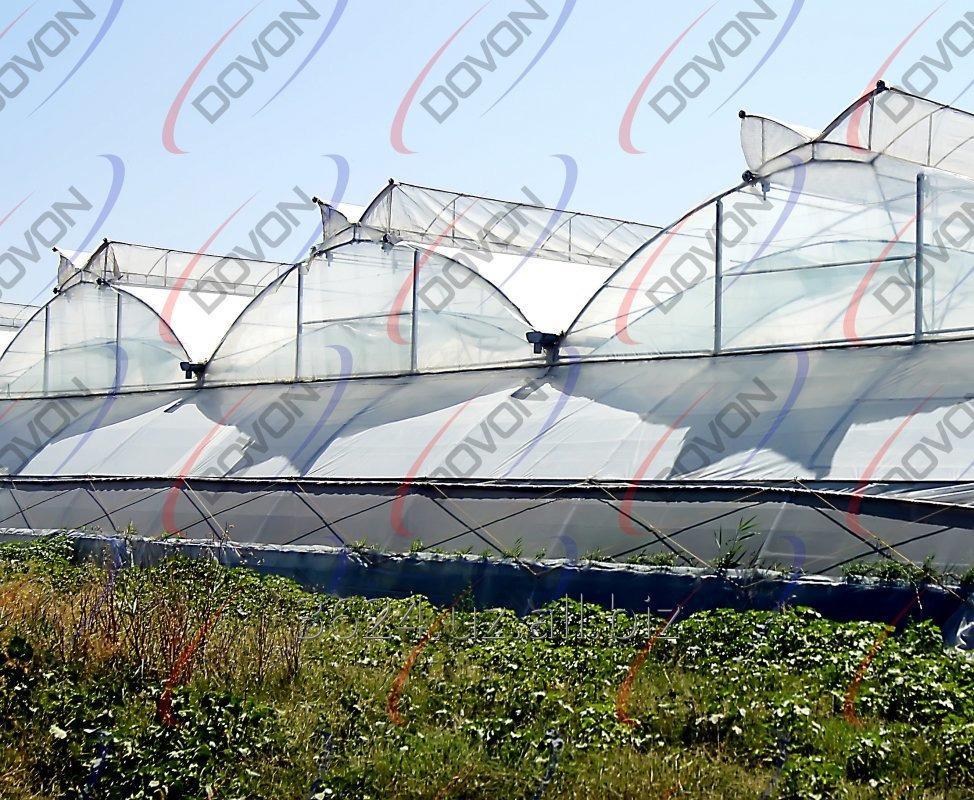 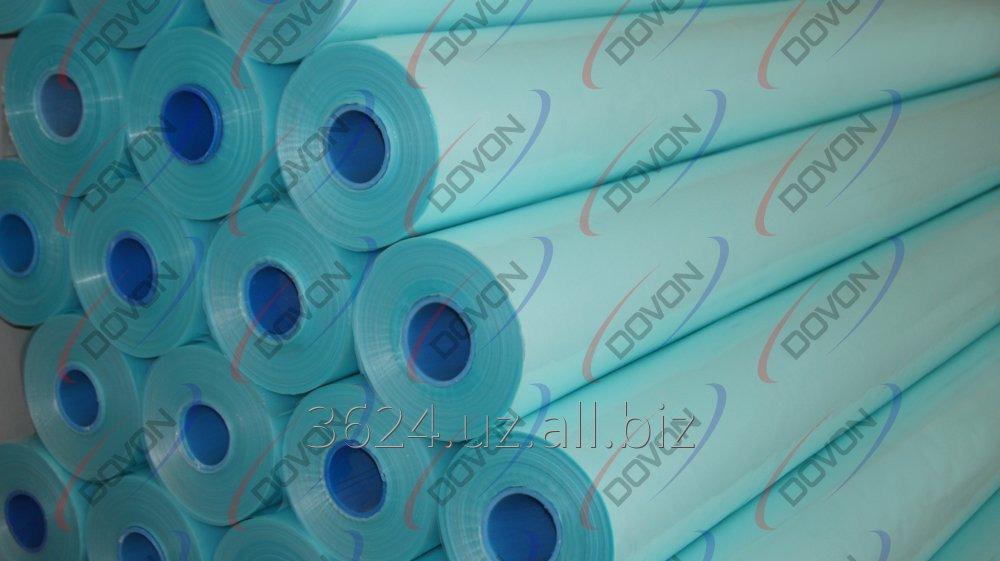 The film is hothouse

Hothouse svetostabilizirovanny film with hydrophilic effect
The hothouse polyethylene film is generally applied in agriculture to shelter of hotbeds and greenhouses. Thanks to structural features of a film (existence of special additives) it possesses high strength characteristics and has high heat - retaining properties, and also well holds moisture in the top layer of earth.
In order to avoid destruction of a film under the influence of sunshine, environment and bacteria we a proizvodimsvetostabilizirovanny film with the increased service life which is adapted for use in our region.
The hydrophilic effect does not allow to be formed to condensate drops on an internal surface of a film and promotes its uniform spreading on a surface. Formation of drops on an internal surface of a film leads to a smaller svetopropuskaniye, and their hit on a plant to emergence of an illness of plants and as a result to decrease in a harvest.

The hothouse svetostabilizirovanny film with hydrophilic effect at our enterprise is made in the form of a semi - sleeve, a cloth in the required Customer's parameters.