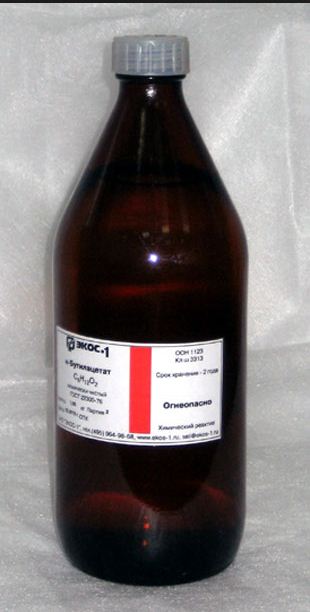 62% of positive reviews from 42
9
9 years on Allbiz
Description
STH methylene chloride for hromatogr. (3 ml)
Methylene — organic diradical, colorless gas which formula CH2 is similar to formula of hydrocarbons of number of alkenes.

In spite of the fact that the methylene has been predicted still in the thirties the 20th century, its existence has been proved only in 1959 by spectral methods of researches.

The methylene can be received from the diazomethane or ketene decaying under the influence of Uv-radiation on methylene, and also carbon monoxide gas or N2, respectively.

In free look it is found only as a part of comets.