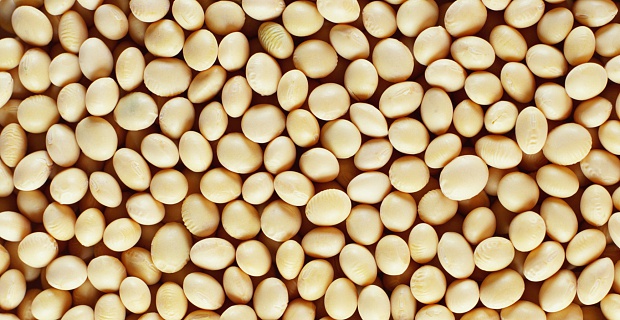 The seeds of cultural soy which are not absolutely precisely called by "soybeans" (from English soya bean, soybean) — the widespread product known in the third millennium B.C. Popularity of food soy is caused by the following characteristics:

In this regard soy is often used as inexpensive and useful substitute of meat and dairy products, and not only people with small prosperity, but also just the people who for various reasons refused meat, for example, vegans . Also soy is a part of forages of young growth of agricultural animals. Soy meal is widely involved in the meat and dairy industry and is a part of many products from