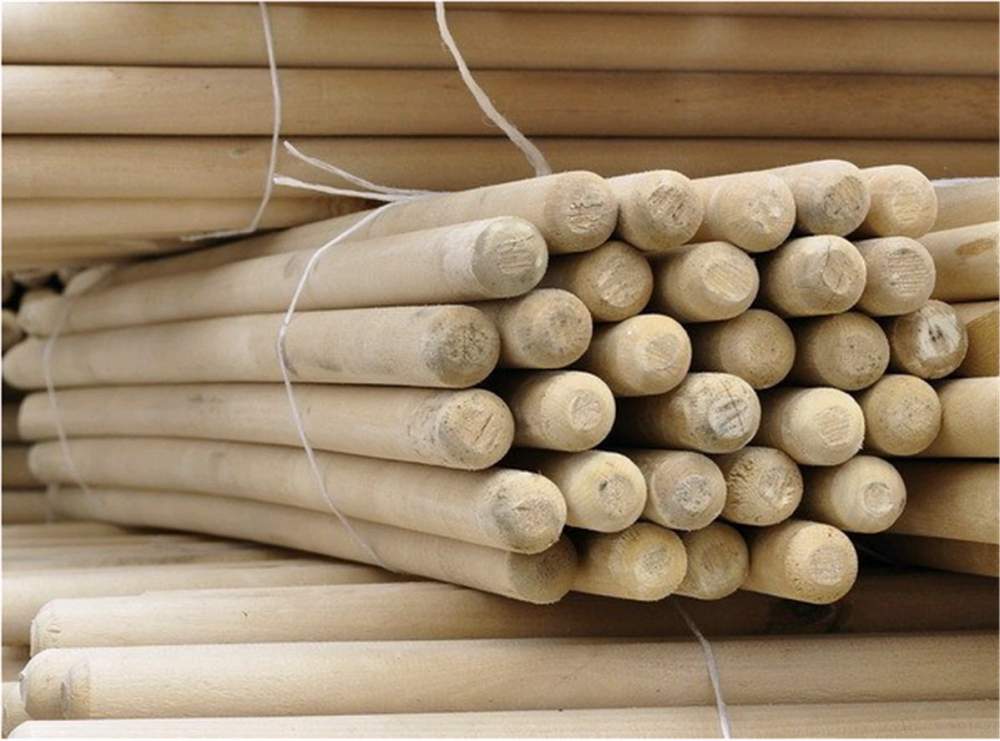 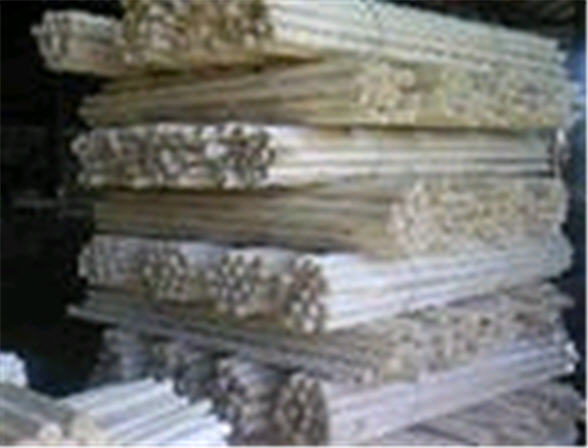 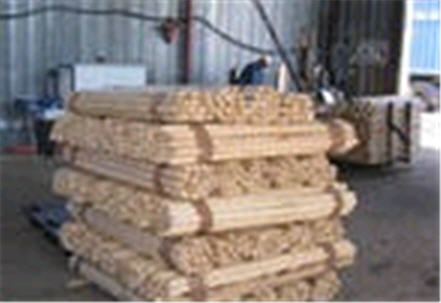 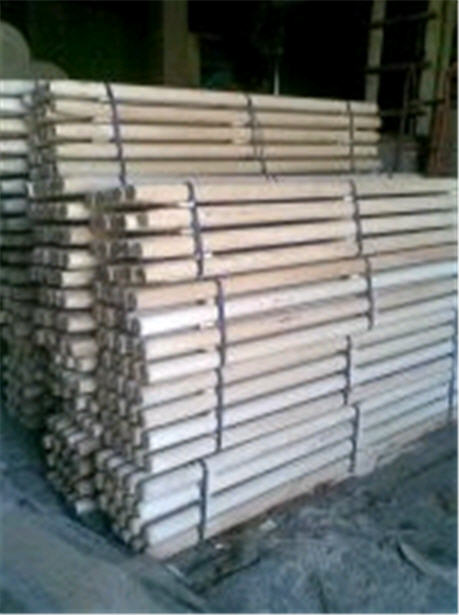 Shanks for a rake and shovels

67% of positive reviews from 3
9
9 years on Allbiz
Technical characteristics
Description
Shanks for shovels/rake. Specify the prices and presence at the manager. Delivery across the territory of Ukraine. Warehouses Sumy, Kiev, Zhytomyr, Kirovohrad.

What can be simpler than an ordinary shovel for work on the seasonal dacha? This garden and garden tool has no secrets. However presently there is such variety of different types of shovels that it is not so simple to make a right choice.


The main criterion upon purchase of garden stock and, in particular, shovels, is the selection of the tool, optimum for the gardener of weight. Working with too heavy shovel, he will quickly be tired, and very easy is short-lived. The choice of the tool depends as well on what soil prevails on the seasonal dacha.


Modern shovels are functional, ergonomic and differ from old samples in the grace. They can be subdivided into the following types:


This model of shovels the most widespread. Not to do the gardener without it at a vskopka and loosening of beds, pristvolny circles of bushes and trees, an earthing up of landings and excavation of holes and trenches. The working or tray part of such shovel joins a shank about 130 cm long at an angle 180 °. Such design gives to a shovel special durability and provides the maximum transfer of physical effort.


The metal bayonet of a shovel can be rectangular, rounded off or pointed. The last type of a shovel serves for a digging-up of a virgin soil or packed solid soil. The others - for processing of sites on which more than once put.


The price of a spade depends on material of which its tray and a shank is made. Usual models do with steel trays and wooden shanks (from 300 rubles). Shovels with trays from stainless steel do not rust, however it is heavier steel (from 500 rub), and here titanic is deprived of the listed shortcomings and therefore in a lopatny rating is the leader. The shovel with a titanic tray is two-three times stronger also easier steel. Besides, when digging to it the earth practically does not stick. Not without reason, the price of titanic models of shovels is in limits of 1500-3000 rub.


Sovok shovels differ from bayonet in a tray form. It has the raised sidewalls and is got on the handle at an angle 120 °. Such type of a shovel is suitable the gardener for entering into the soil of compost and manure, unloading and small transportation of gravel, sand, crushed stone, coal and other bulks. Long (to 180 cm) and wide (to 1,5 cm) shovels for cleaning of snow are a kind of sovok models.


Types of shovels for gardeners differ also on material and a form of a shank. As it was already mentioned, they, generally are made of an ash-tree or other breeds of deciduous wood. However there are options from a coal plastic, became and covered with plastic or rubber of aluminum. It is more convenient than a shovel with such shanks in use, but, naturally, is more expensive than wooden.


Quite often for the end of a shank fix the special handle in the form of the Latin letters D,Y and T. Such shovels are convenient in work with difficult soil.


All types of shovels for gardeners need the correct leaving. After soil works the shovel should be cleared of the earth, to grease and place in a dry change house in storage. The cutting edge should be undermined periodically. And that your shovel did not rust, it should use regularly. Then due to friction about soil the shovel itself will be cleared of a rust.