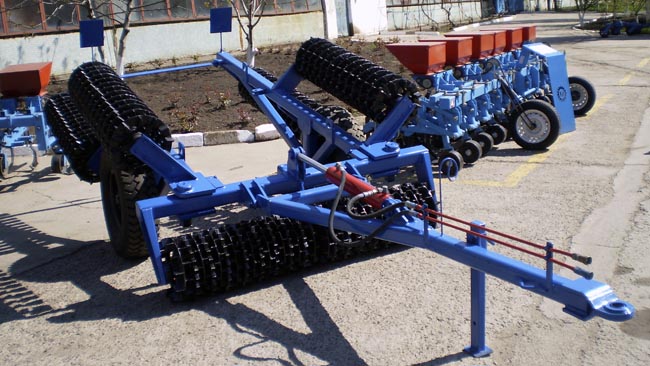 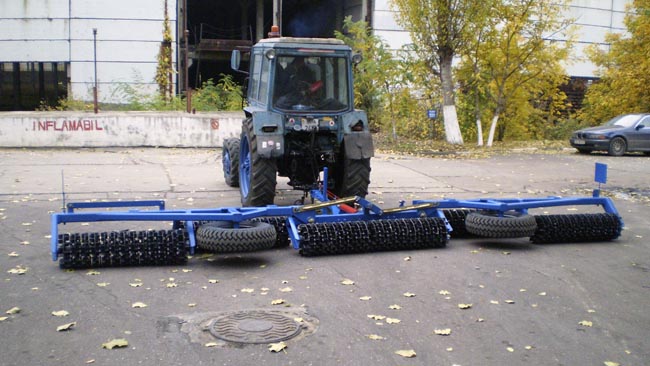 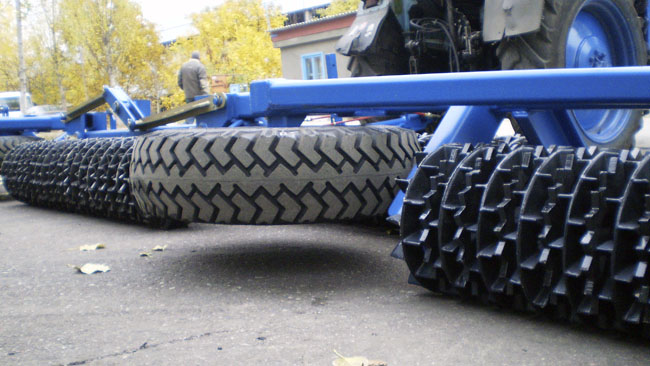 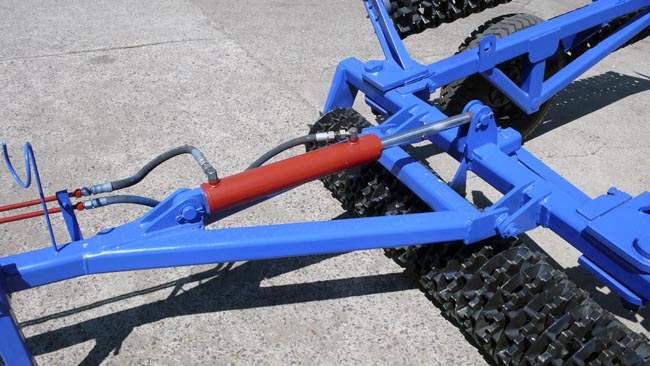 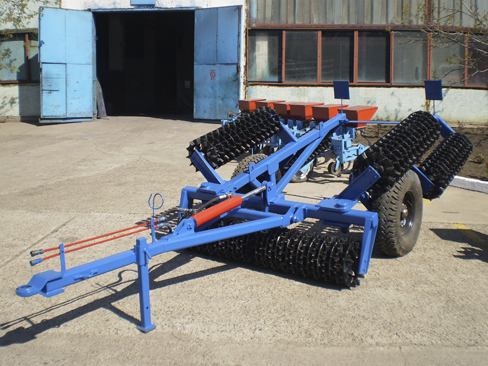 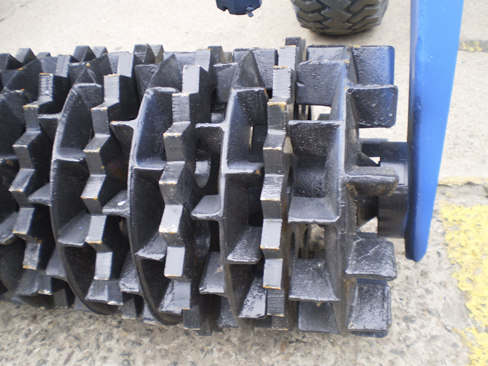 The skating rink is intended for a preseeding prikatyvaniye of the soil, loosening and consolidation subsurface layers of earth, breakdowns of lumps, destruction of a crust of the soil and partial alignment of a surface of the plowed field. It is aggregated with tractors of a traction class of 0,9-1,4 t.

Use of a skating rink:

Working bodies are located on a square shaft which allow is rigid to fix all three types of disks: