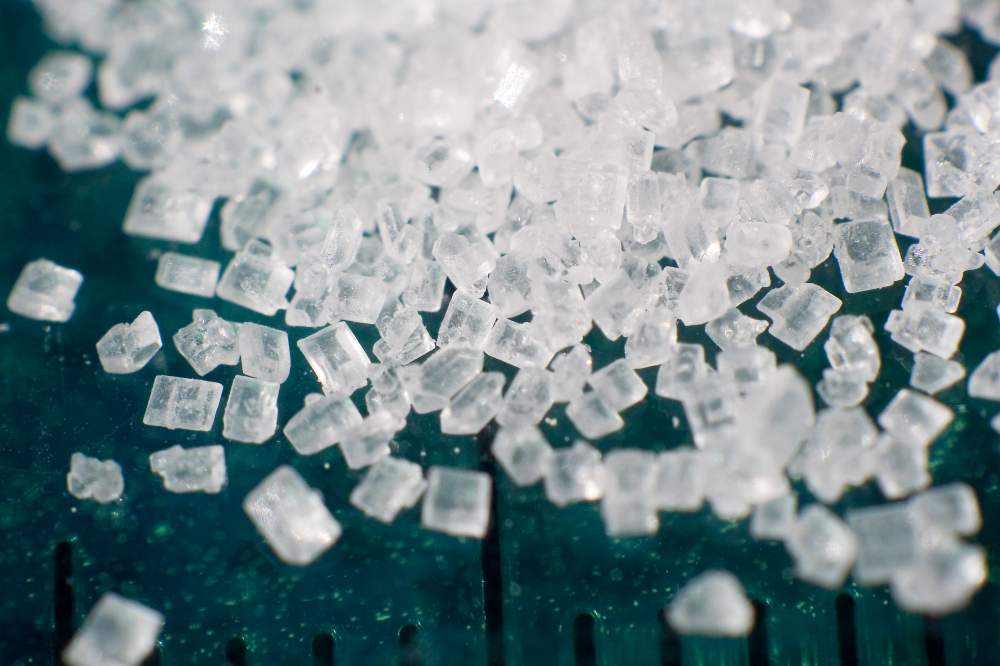 66% of positive reviews from 38
7
7 years on Allbiz
Description
C12H22O11 sucrose, or beet sugar, saccharobiose, in life just sugar — the disaccharide from group of oligosaccharides consisting of two monosaccharides — α-glucose and β-fructose..........
Sucrose is disaccharide, very widespread in the nature, it meets in many fruit, fruits and berries. Content of sucrose in sugar beet and sugar cane which are used for industrial production of food sugar is especially big.
Sucrose has high solubility. In the chemical relation sucrose is quite inert as it when moving from one place to another is almost not involved in metabolism. Sometimes sucrose is laid [where?] as reserve nutrient.
Sucrose, getting into intestines, it is quickly hydrolyzed by alpha glucosidase of small intestine on glucose and fructose which then are soaked up in blood. Alpha glucosidase inhibitors, such as akarboza, slow down splitting and absorption of sucrose, as well as other carbohydrates hydrolyzed by alpha glucosidase, in particular, of starch. It is used in treatment of diabetes of the 2nd type.
In pure form — colourless monoklinny crystals. When hardening of the melted sucrose amorphous translucent mass — caramel is formed.
Similar company products
Contact the seller
Reactant chemical sucrose