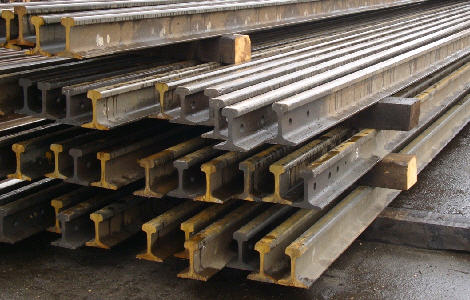 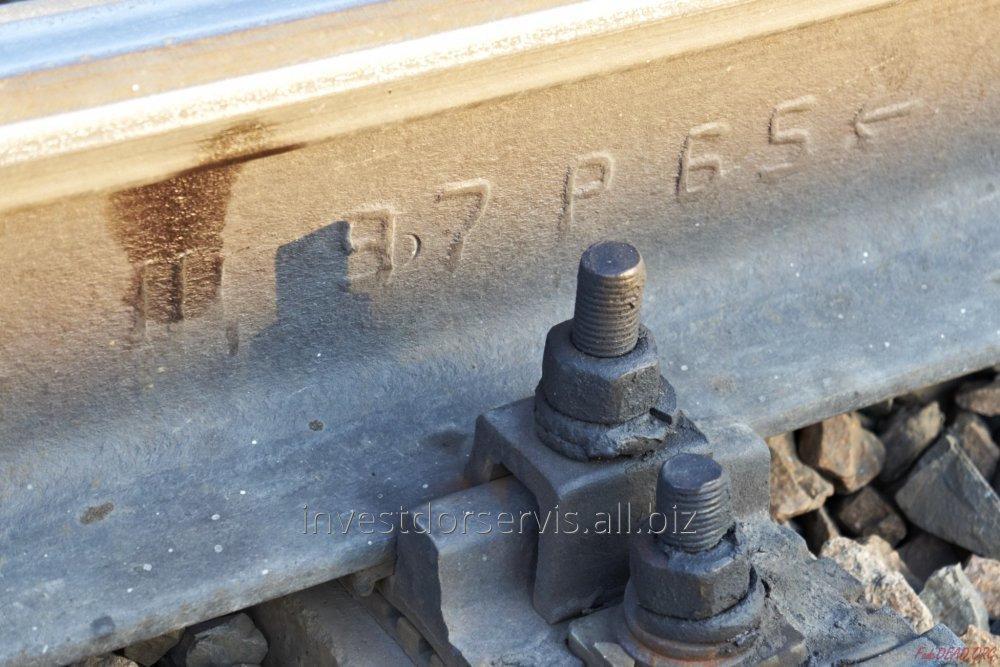 Rails are the railway steel pro-thinned-out rolling products in the form of strips.
Rails railway are intended for the movement of a rolling stock of the railroads and the subway, the tram, locomotives and trolleys of miner transport and monorail roads, crane carts, cranes, etc. the mobile, rotary and rotating designs.

Rails of P43 are used for a broad gage of railroad tracks.

Rails of P50, P65 are railway rails of a broad gage, the intended rails railway for a zvenyevy and jointless way of the railroads and for production of railroad switches. Rails of R-65, R-50, R-43.

The certified production of a railway crutch, flat washer, the isoplug.

Performance of work on capital repairs and new construction of a railway track.