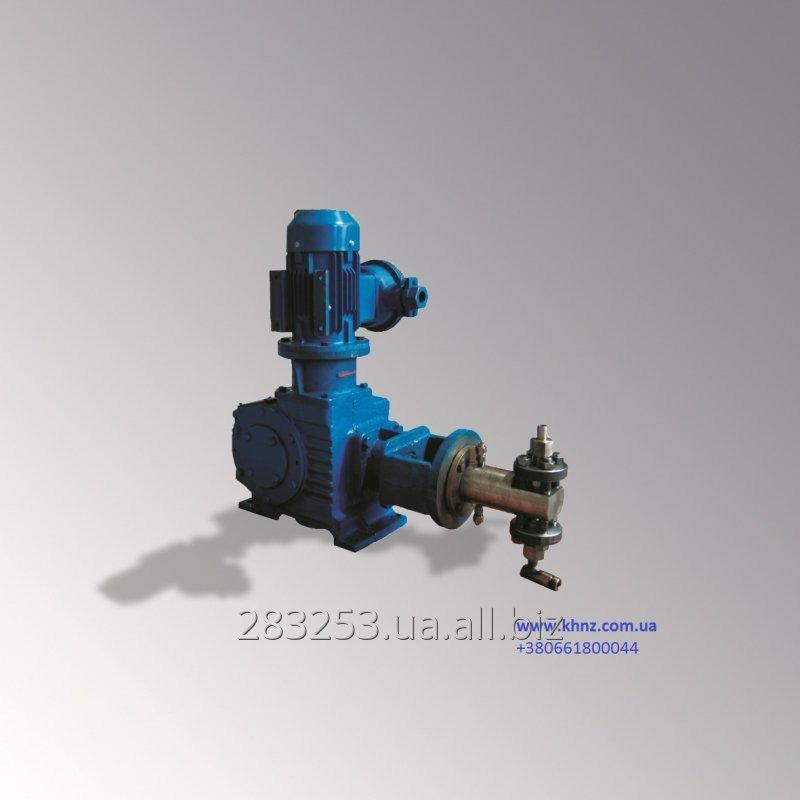 On the basis of pumps dosing installations are made:

unicomponent dispensing (UND) for the dosed giving in gazo - and oil - field lines and objects of inhibitors of corrosion, parafino - and salt sedimentations, deemulgator and other products;

multicomponent (to 6 components at the same time) dispensing (UMD) for simultaneous giving to the technological line of the dosed amount of liquids or liquid mixes, emulsions and suspensions with a temperature from 258 to 373  To (from - 15 to + 100  °C). Multiplunger units can provide supply of liquids both separately with each cylinder, and in common in various combinations both on an entrance, and at the exit.

The unit dosing is installed on the base or a frame and is fixed by bolts (hairpins).

The pump in turn consists from a pro - rate, the mechanism of the movement, an arm and hydraulic part.

The price is formed on a number of factors and depends on requirements of a complete set of pump units.

Let's pick up and will put the pump according to your requirements!