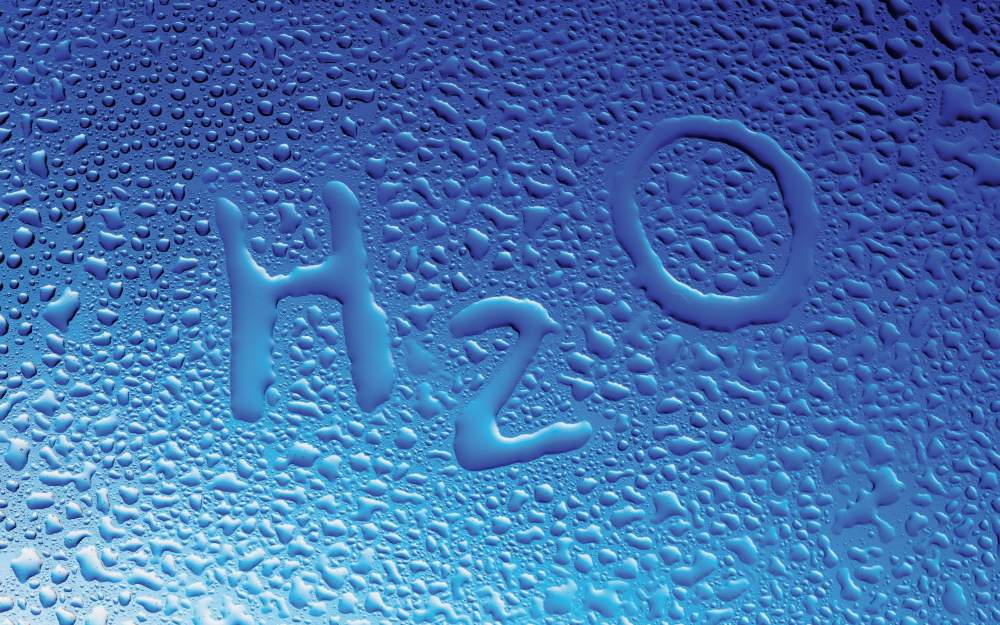 Glass — substance and material, one of the most ancient and, thanks to a variety of the properties — universal in practice of the person. Physical and chemically — the solid body, structurally — is amorphous, it is isotropic; all types of glasses when forming will be transformed in an aggregate state — from extraordinary vyazkostizhidky to so-called vitreous — in the course of cooling with a speed sufficient for prevention of the kristallizatsiirasplav received by melting of raw materials (furnace charge). Temperature of cooking of glasses, from 300 to 2500 °C, is defined by components of these stekloobrazuyushchy fusions (oxides, fluorides, phosphates, etc.). Transparency (for the radiation seen by the person) is not the general property for all types existing both in the nature and in practice of glasses.

The name of this material in different languages has different etymology. Romance languages (ital. vetro, fr.verre, isp.vidrio, port.vidro) continue the Latin name (lat.vitrum). An exception is Romanian (rum.sticl ă) which borrowed the name of glass from the Slavic. Latin vitrum occurs from a pra-i.a. *k'woit-"light" (from it and English white) [3].

About the word of Russian at V. I. Dahl it is told: "Glass cf., stklo yuzh. zap. and tsrk., splav to sand (siliceous) s potashom; chemical kremnekisly rubbed, sometimes potassium, a lead oxide". Old Slavic — to the stkla, stklyano — glass [sea] (the Apocalypse — Otkr; Apok 15, 2); Old Russian (since the 11th century) — stklo (a noun of a neutral gender of the second type of inducement — according to N. D. Rusinov); "a stack — the Pskov, Tver adverb".

The spatial analogy of a metaphor of the Apocalypse to real glass mountains which those "became" quite recently as it is possible to understand from further is curious.

Originally glass called only everything the known and most widespread product a steklodeliya carried for quite some time now in scientific use to silicate glasses. When identity of a structure, structure and properties of glass to many minerals was established, the last began to be qualified as kinds of its natural analog, being called according to formation conditions: not crystallized derivatives of quickly cooled down lava — volcanic glass (pumice, obsidians, pekhstein, basalts, etc.) formed of terrestrial rock as a result of blow of a space body — meteoric (moldavit); the special class of vitreous minerals is represented by fulgurita (klastofulgurita) which are formed of silicate deposits (SiO2 — sand, quartz, silicon dioxide — that is trivial, most widespread input products in the private of a steklodeliya), as a result of blow of a powerful lightning discharge, meet mainly — at tops of the Rocky Mountains in areas the increased storm activity, take place and translucent samples of klastofulgurit.