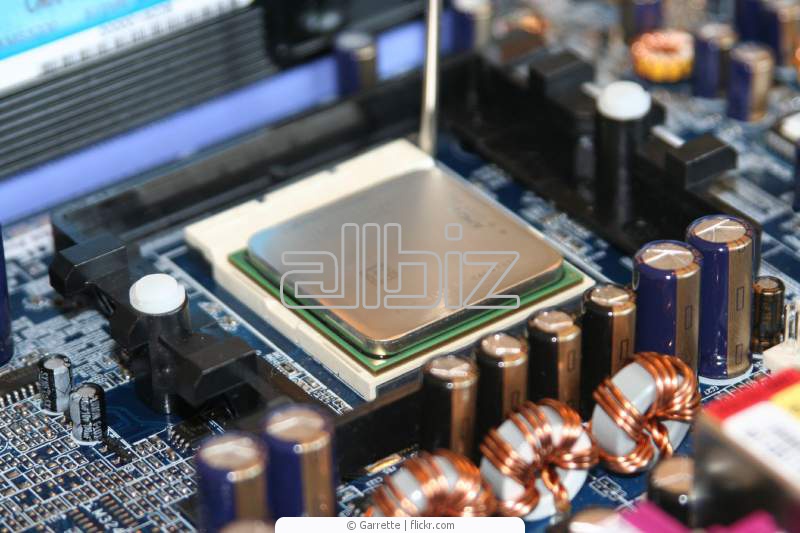 In stock
Reconfirm the price with seller
Lunar, Ltd.
Pakistan, Karachi
(View map)
+92
Display phones
Call
Products of other enterprises
Description
Modern computers based on integrated circuits are millions to billions of times more capable than the early machines, and occupy a fraction of the space.[2] Simple computers are small enough to fit into mobile devices, and mobile computers can be powered by small batteries. Personal computers in their various forms are icons of the Information Age and are what most people think of as "computers". However, the embedded computers found in many devices from mp3 players to fighter aircraft and from toys to industrial robots are the most numerous.
Contact the seller
Industrial computer

We recommend to see
Industrial computers
Send inquiry
Buy
Contact supplier
Your question has been sent successfully
Consultants of the shop typically answer questions during the day.