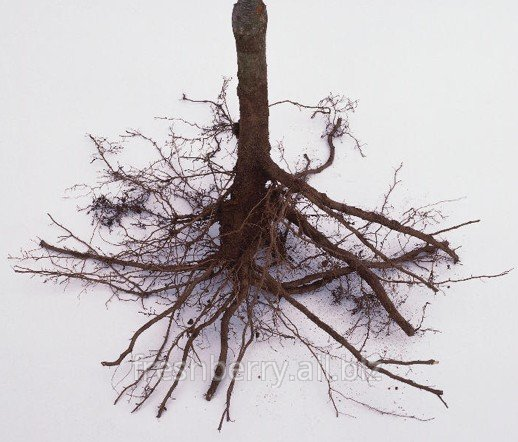 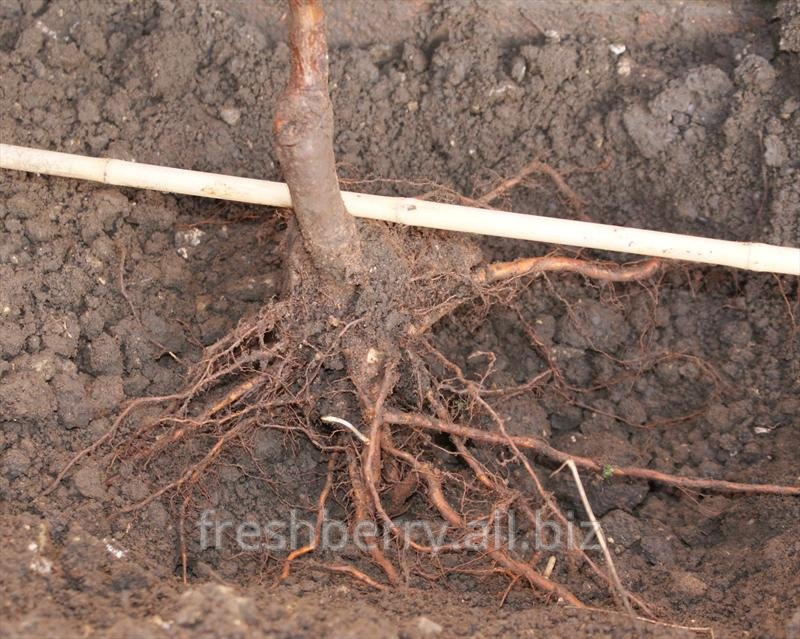 You should know that raspberry roots — ligneous, creeping, well and by itself with elevated escapes as you understand.
Roots — the latest in line collecting. During earlier period leaves, fruits, and here roots not earlier than that moment when the fall completely comes into the own gather.

Now you learn how to treat such diseases as bronchitis and urticaria by means of raspberry root.

So, we take 50 gr raspberry root (I hope you dug out it in time as it is stated above or the one who sold it to you made most too) — then we begin to boil in 0.5 liters of water. And it is necessary to do it on weak fire, it is very important. After two tens minutes — it is possible to begin to insist. It is necessary to insist about an hour, after that to filter.

If you received good of the doctor — that can apply this useful recipe with full confidence. Are treated by such ways not one century.

Raspberry long since used good reputation of "the house doctor". Nothing so helped for cold as hot tea with dried raspberry or raspberry jam.

Medical effect of raspberry as febrifugal and sudorific is recognized also as modern official medicine.

One of the main properties of raspberry is ability to treat diseases of warm vascular system.

First of all it ― strengthening of walls of veins.

For those who had heart attack or stroke not very well what ― macro or and micro, and also for those, who in sort have transferred these diseases, insistently advise to use season when berries ripen.

Recommend to eat it so much that "eyes did not look at it any more".

By the way, this juicy berry it is possible to lower high figures of arterial pressure.

Results of decrease ― resistant and long.

At phlebitis, eye, rashes on skin in the form of eels it is necessary to wash out face crimson water ― to draw berries in water.

The second property known for centuries ― against hop and long alcoholism to drink crimson water.

One one and a half liters of infusion of raspberry will remove hangover.

In berry there are a lot of pectinaceous substances, vitamins, and also microelements: potassium, calcium, magnesium, phosphorus, iron, copper.

The high content of purines, especially in dried berries is characteristic of raspberry.

Purines are usually contraindicated at gout, urate diathesis, in other words, to people with violation of exchange of uric acid.

However special researches showed that the slice of liverwurst or piece of liver give purines several times more, than kilogram of berries of raspberry.

In the medical purposes use not only berries, but also flowers, leaves, raspberry roots.

1 tablespoon of dry flowers of raspberry to fill in 100 ml of boiled water, to insist 1 hour.

To filter before the use, accepting on 1 tablespoon 3 times a day.

To fill in 2 ― 3 tablespoons of 1 l of water of room temperature and to insist 12 hours.

To drink on half-glass 2 times a day within month.

During this time even old wounds in tympanic membranes cicatrize.

1 tablespoon of roots is taken on glass of water.

Before the use to filter.

To accept 1/4 glasses 3 times a day after food.

1 tablespoon of roots of wild raspberry to fill in 250 ml of water, to weary on weak fire of 10 minutes, to insist before cooling.

To drink 1/3 glasses 3 times a day in intervals between food.

PREVENTION OF THE ABORTION.

To make 4 teaspoons of dry leaves of raspberry in 2 glasses of boiled water, to insist and drink on half-glass 3 ― 4 times a day.

The same infusion is useful at nausea of pregnant women, kills postnatal pains, increases lactation at nursing mothers, and also has positive effect at premenstrual syndrome.

It is not necessary to use raspberry at nephrite, glomerulonefrita and oksaluriya, renal stone illness with formation of oxalic stones.

Do not recommend raspberry at exacerbation of gastritises, stomach ulcer and duodenum.

It is impossible to use raspberry at amiloidoza (damage of liver, kidneys, spleen and other bodies caused by krakhmalopodobny substance ― amyloid).

Do not recommend raspberry at gout, polyarthritis, osteochondrosis.

The individual intolerance is found in some people:

skin begins to itch, there is dizziness.

Avicenna spoke of raspberry so: "Abuse of fruits causes headache".