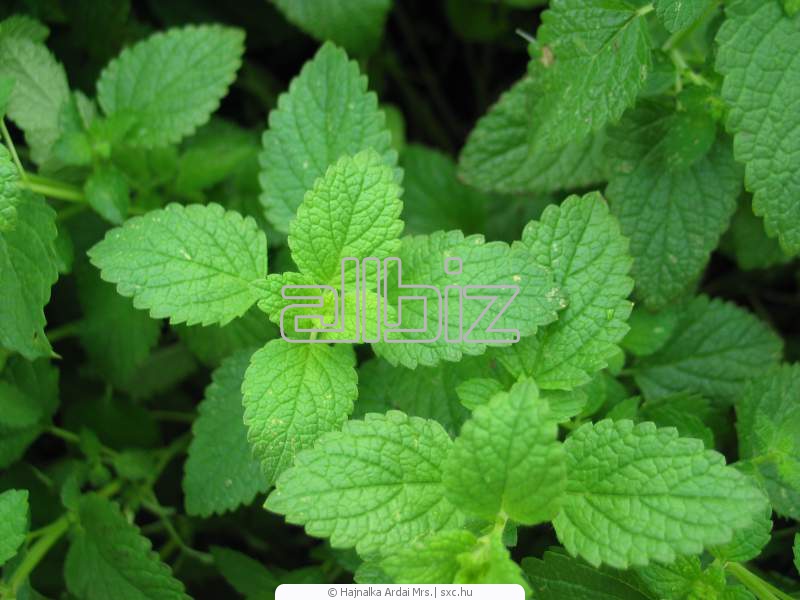 Mint - the recop, bezhava, dragolyub - all this national names of mint, one of the most ancient drug, fragrant plants. The first data on its use belong to very far times: it was mentioned on cuneiform plates of Assyrians, it was found in tombs of the Egyptian Pharaohs. To plant ancient Greeks in honor of the nymph Menta named, to the beloved of the lord of underground kingdom of Pluto. His jealous spouse turned unfortunate into plant with gentle, cold smell.

se people use types of mint already many millennia. Ancient Greeks did of it spirits with the refreshing aroma, the same was done also by ancient Jews - Jesus reproached scribes and Pharisees that they pay for these aromas too much, neglecting laws and justice. Ancient Greeks and Romans interwove mint into wreaths for religious ceremonies, and also used it for treatment of gastrointestinal diseases, headache, cough, diseases connected with urination, stings of insects and snakes.