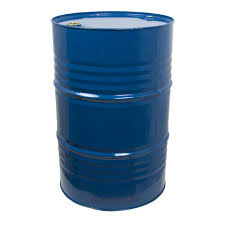 Methylene chloride or dichloromethane - the solvent which is widely applied in different industries. Owing to high volatility, it is very dangerous, not only to the person, but also environment. Unfortunately, at the moment have not thought up substance which is capable to replace in large quantities methylene chloride in industrial production. Therefore its consumption is on high level, both in Russia, and beyond its limits now. Relative low cost, ability to dissolve many to substance organicheskta, rather low toxicity has led to wide range of the tasks solved with its help. It is used for degreasing of surfaces, dissolution of bitumen, fats, pitches. In the food industry it is applied by production of instant coffee and not only. Also, it is used as coolant and when washing photo and video of film. In a word, very demanded chemical raw materials. In large volumes methylene chloride is made in Germany, England, France.