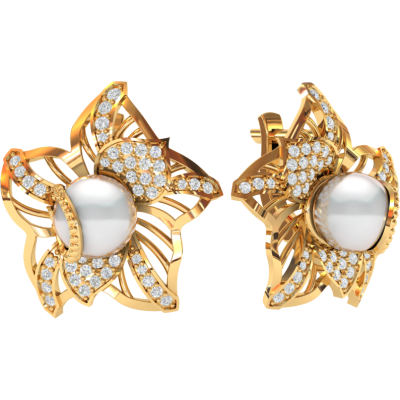 KM0659
Circle 1.25: 10 pieces.
Men began to carry rings in those days when people did not learn to get and process iron yet. The rings of primitive people found in a consequence archeologists were wooden or bone. Men's rings were always considered as a symbol of courage and the power. In ancient tribes, they were had the right to carry hunters who got food or leaders of the tribe. Much later, during an era of Ancient Egypt, Egyptians at whom gold rings with gemstones were widely adopted. Such jewelry was worn by important grandees, priests and Pharaohs as a sign of the belonging to the upper class. But the simple working people were drawn towards similar things too, they carried simpler rings from a bone or copper. Since then there passed a lot of time, the love of men to these things did not run low, rather on the contrary it became standard. The main difference of today's life consists that we face the huge choice, more and more well and perhaps. From such choice time it becomes feel ill at ease. What you want a ring, all views and forms, various flowers and from different materials. But to choose something unique and really suitable you, really difficult.