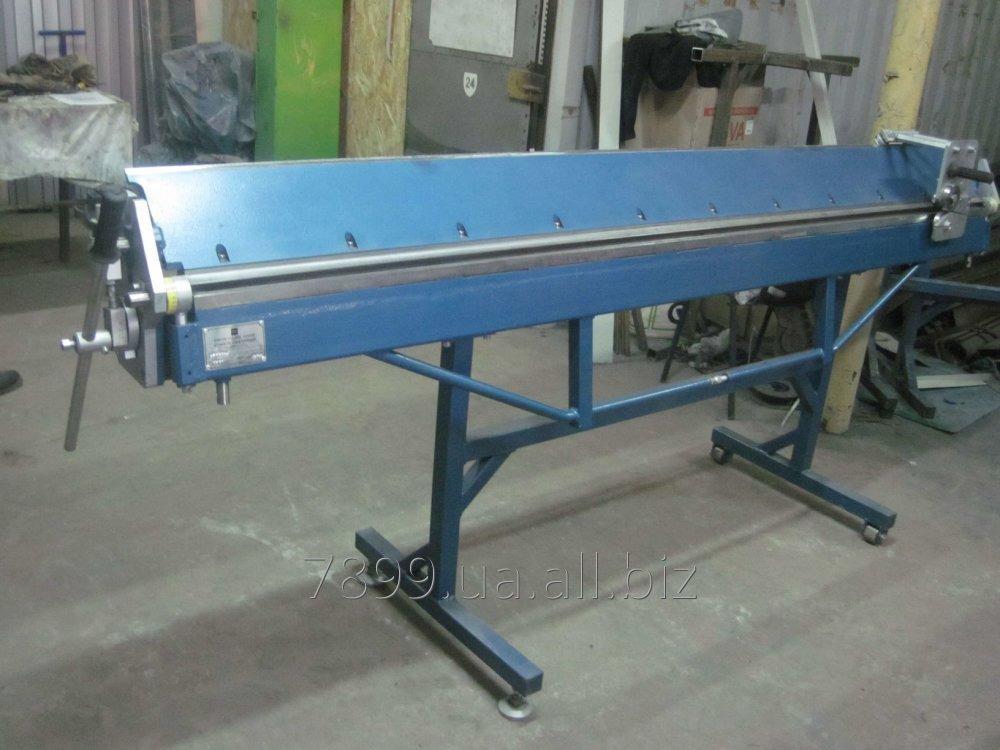 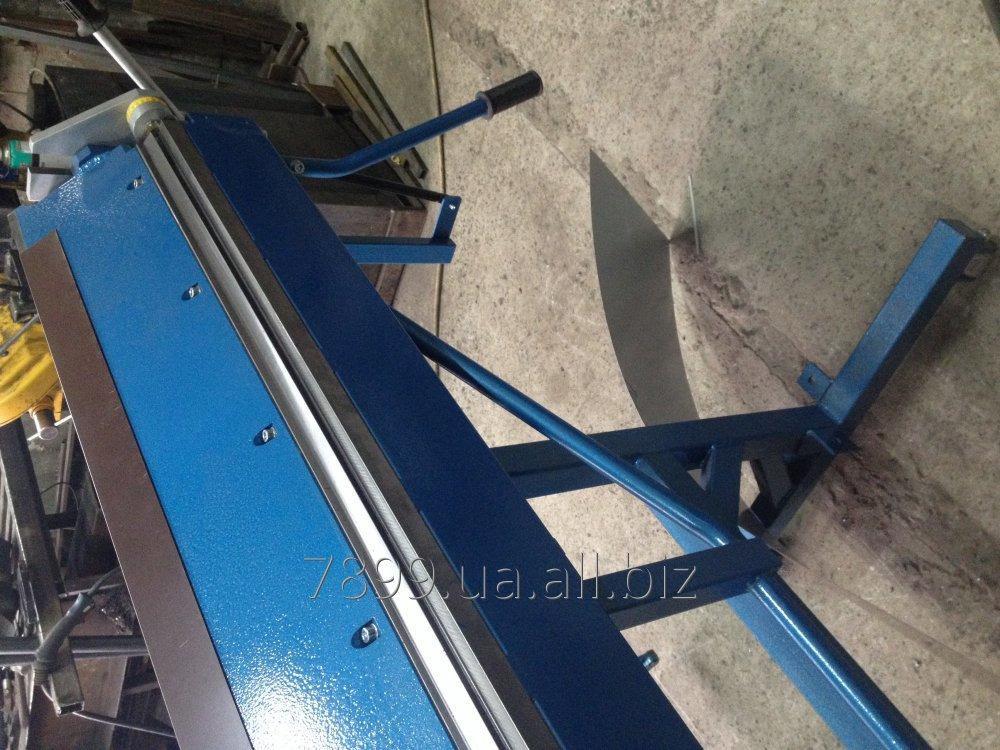 The manual listogibochny machine with a rotary beam is used to production of doborny elements of a roof, production of otliv, peaks and other various products from sheet metal up to 1 mm thick.

At them big plus is a removable top sponge, it gives the chance to make a professional flooring (for this purpose instead of bending the special profnastilny sponge which in the form duplicates a professional flooring wave is put, and at the expense of an obgibka vokug it the profnastilny leaf is formed. Also instead of a usual bending sponge it is possible to order a segment sponge (compound of parts that will give the chance to use the machine as segment listogib, but only for certain standard sizes of cartridges and boxes which the customer choosing. The minimum size of a box of 270 mm, he is limited by distance between krepezha of a bending sponge to the top beam, this distance makes 250 mm). Thickness of metal is up to 1 mm. there are length of 1400 mm, 2150 mm, 2650 mm and 3150 mm. also on the machine the detachable knife which goes in a set, for metal cutting is put. the machine is called 3 in 1 because on it it is possible to bend metal, to cut it and to do a professional flooring. instead of several machines it is possible to buy one having saved money, the place on production.