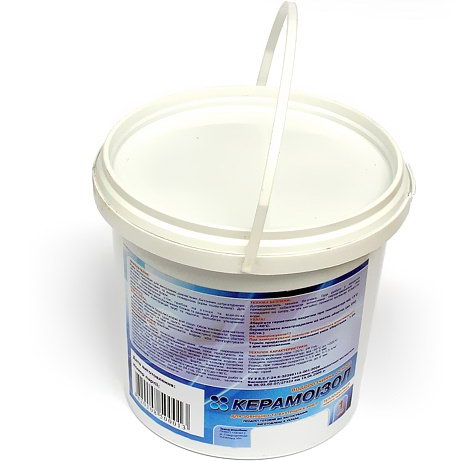 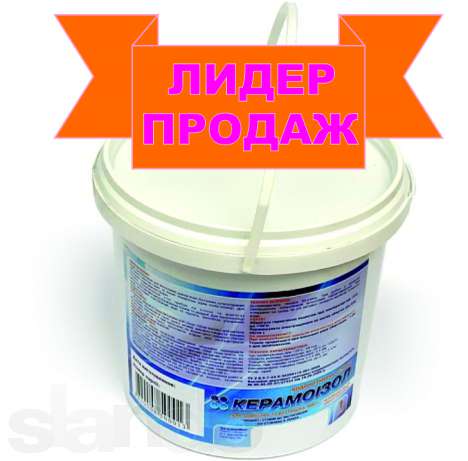 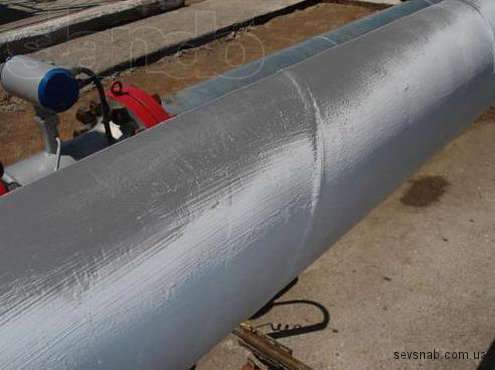 Minimizirovaniye or decrease in losses of heat liquid heat-insulating paints has considerable difference in understanding of the mechanism of warming of buildings. Isolation of new generation with use of nanotechnologies of "Keramoizol" and its enorgosberegayushchy properties are explained with the fact that this paint represents optical system which is capable to reflect heat as "Keramoizol" contains a huge number of hollow bodies in the physical structure (spherical). At the same time energy saving paint possesses the smallest radiating ability, than at materials which exist in the market of construction energy saving materials at present. Liquid energy saving paint has a film which role consists in reflecting heat, that is to return a stream of heat which leaves the room and the processed surface energy saving paint is capable to radiate heat much less. Thanks to such abilities as water repellency and the lowered resistance of a paropronitsaniye of energy saving paint the surface on which it is put to "Keramoizol" is under the thinnest film and dries for very short time, providing the largest thermoresistance. At the same time there is a process at which energy of a solar heat at which moisture from a blanket would evaporate is not used, and there is a heating of the design. Material is released in a plastic container by volume - 5, 10, 20 and 50 liters.
Contact the seller
Keramoizol heat-insulating material for internal, and also external walls / surfaces of constructions and buildings (concrete, a brick, ceramics, a tree) to buy +380(99)4772776, 0976400800