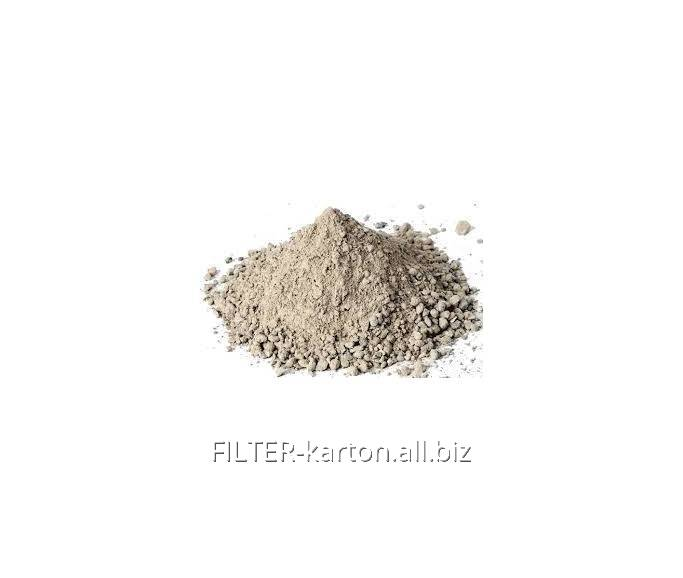 100% of positive reviews from 3
Call
Products of other enterprises
Technical characteristics
Description
Diatomite diatomaceous earth is known and rather widespread rock which most part of structure is stanovit by shells of diatomovy seaweed. On external breed reminds characteristics hardpan or rather friable earth of light gray or even yellow color. Special balls disgrace which quantity can vary also are a part of diatomite, also in structure is available detrital and clay materials of a different origin, despite such rich composition of diatomite its chemical composition for 96% is a water silicon dioxide.

Diatomite has a number of features from which it is possible to distinguish the main, for example, high porosity, rather small density, and also that is very important, ability to absorption, acid resistance, refractoriness, and also high level zvuko-and thermal insulations. This unique breed is formed of diatomovy silt which many centuries collect in the ancient seas and lakes.

Use of diatomite in the industry rather various, but most often this breed is used as a filtrate or adsorbent in different types of the industry (food, textile, even petrochemical). Not to do without such filtrate by production of paper, paints, antibiotics.

Scientists studied diatomite for a long time and by a set of researches finished that material has a set of advantages, before other materials for filters that promoted fast distribution of diatomite, and also to wide its use in the most different industries. For this reason, despite type of the industry, you can buy and receive diatomaceous earth a high-quality filtration of raw materials.

It should be noted that diatomite has advantages even over bentonite which is also widely used as the filtering material. Thus, if to buy diatomite, then in comparison with betonity, you receive a filtrate with low water requirement, it occurs because as a part of breed exclusively special active mikrokrsitallichesky silicon dioxide. Moreover, you should not forget also about the fact that diatomite, the price for which surprisingly low, has a natural origin that is very important in the food industry.