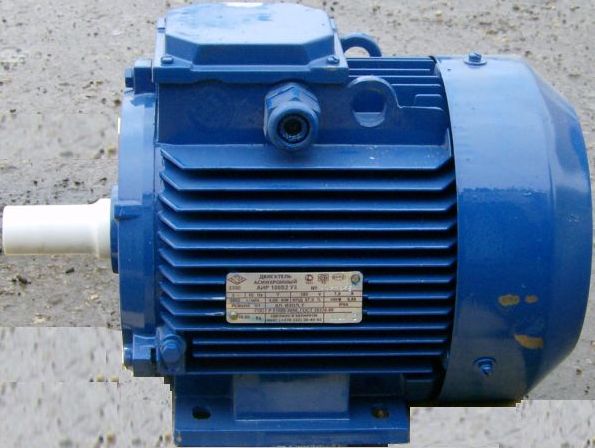 Electric motors with the increased sliding, wholesales across Ukraine

75% of positive reviews from 28
Call
Products of other enterprises
Technical characteristics
Description
Delivery across Kiev it is free. Sending across Ukraine services of road haulage.

We hope for mutually beneficial cooperation!!!

The rotor can be:

The anchor is loose port of machines of direct current (the engine or the generator) or the so-called universal engine working by the same principle (which is used in the electric tool). In fact the universal engine is same direct current motor (DCM) with consecutive excitation (windings of anchor and the inductor are included consistently). Difference only in calculations of windings. On direct current there is no resistance reactive (inductive or capacity). Therefore any Bulgarian if to throw out the electronic component, will be quite efficient also on direct current, but at smaller mains voltage.

Contact the seller
Electric motors with the increased sliding, wholesales across Ukraine