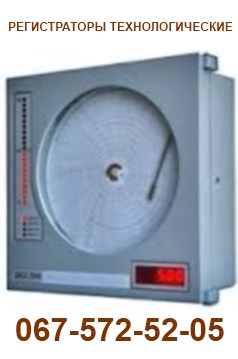 Disk 250M at the favorable price.

We realize a disk 250m from a warehouse. The registrar a technological disk 250m provides an opportunity to measure, register, regulate and signal about temperature, pressure, level and to that to similar values of technological process. The disk 250m successfully works in the industry.

The device a disk 250m has a number of features, namely:

high precision of the measured parameters;

to five digit digital boards of indication of parameters and ruler-bargraf;

can work with signals of square dependence, through the Korneizvlecheniye function.

The paperless registrar a disk 250m differs in simplicity of a configuration of the device, high precision, lack of a reokhord. The disk 250m – the price democratic, quite is repaid. The disk 250m provides digital and analog indication of measurements, can work with a barrier of "iskrozashchita". Using the RS 422/RS 485 interface, the disk 250m carries out contact with the personal computer. The registrar on average acquires a technological disk 250m till 25000 o'clock (about 10 years). At the choice of the device a disk 250m the user himself chooses type, entrance signal range, and also types of an exit. The DISK 250M can register parameters a felt-tip pen on chart paper. The archive of memory of the registrar technological a disk 250m is counted on 2973 records. Accuracy of the paperless registrar a disk 250m - 0,1% during registration, also does not exceed 0,25% when performing other functions. It is possible to get acquainted with the device in a disk 250m the technical specification in more detail.

Contact the seller
Disk 250M at the favorable price.