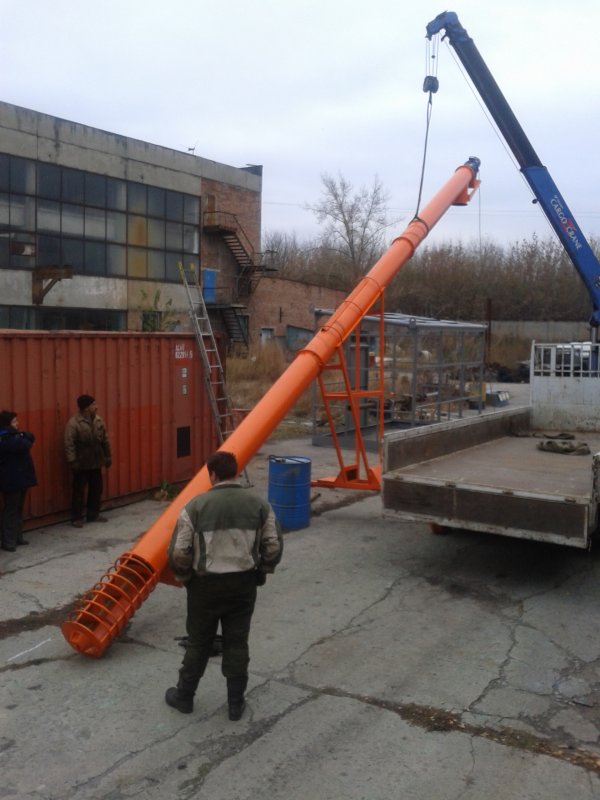 Belt conveyors are widely used in all industries due to their high performance. At present, in relation to a variety of operating conditions, many types and designs of belt conveyors have been developed, which, for ease of design, can be classified according to the following criteria.

By type of cargo - for ordinary bulk cargo; for rocky cargoes, as well as for piece cargoes.

According to the shape of the cross - section of the load - carrying branch of the tape - with a flat tape, with a grooved tape.

According to the method of unloading - with unloading on the end drum, with intermediate unloading by drum dumping trolley or plow dumpers.

According to the number of drives - single - drive, multi - drive.

By type of drive devices - with one drive drum, with two or three drive drums, with intermediate drive belts; with magnetic drives.

According to the type of conveyor line - with a rigid or rope line.

In addition, conveyors can be classified according to the design of individual nodes.

Belt conveyors are the most widely used conveying machines, providing the movement of bulk and piece goods with high productivity. Distinctive features of modern belt conveyors are their operational reliability and efficiency, due to low specific energy consumption for cargo transportation and undemanding maintenance, which is ensured by a high level of automation of control and management.