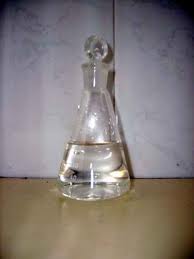 Usage: Morpholine is important material of producing NOBS(a kind of rubber promoter)and medical carbamidine of morpholine. It is widely used as antiseptic, active agent of surface, brightness-raising agent, bleaching agent, emulsor, vesicant of isocyanate, and water-cruing agent in boiler system, morpholine is also used to produce some of other chemicals, for instance alkyl morpholine, Moreover, it is widely applied in many fields, such as textile, printing and dyeing painting and so on.