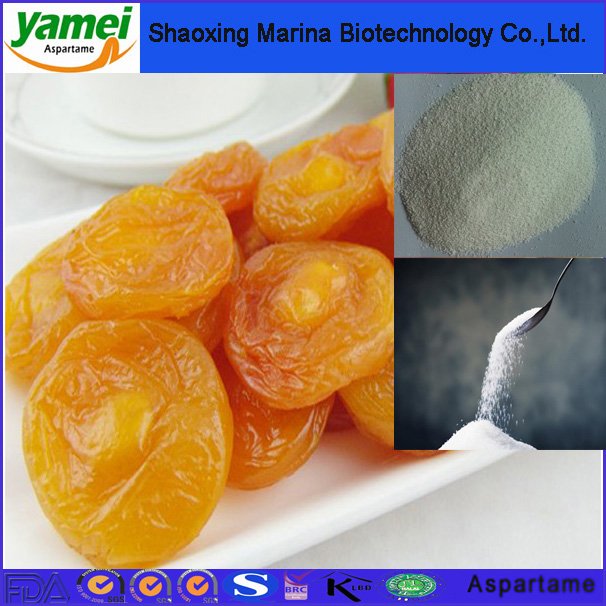 Aspartame is an artificial, low calorie sweetener used as a sugar substitute in some foods and beverages more than 150 countries. In the European Union, it is codified as E951. It was first sold under the brand name NutraSweet.The safety of aspartame has been the subject of aspartame controversies, aspartame side effects has arisen since its initial approval by FDA.The EFSA concluded in its 2013 re-evaluation that aspartame and its breakdown products are safe for human consumption.However, because its breakdown products include phenylalanine, aspartame must be avoided by people with the genetic condition phenylketonuria (PKU).