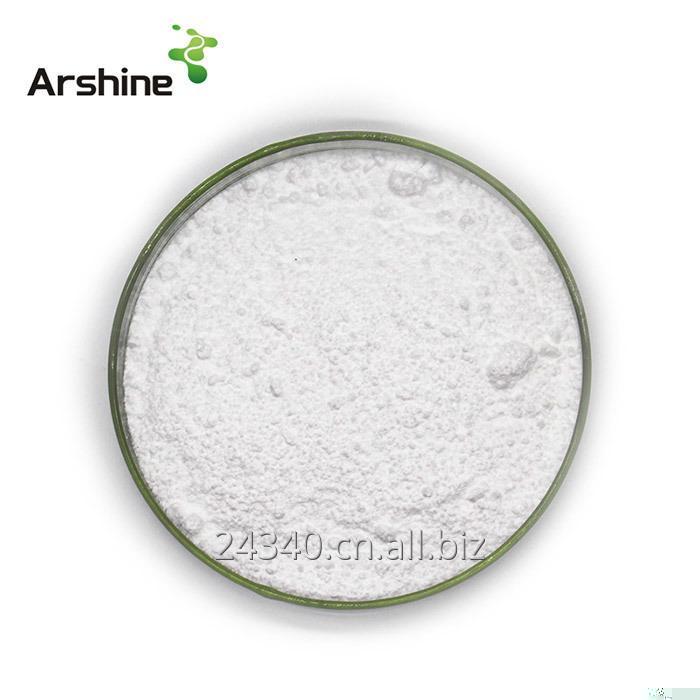 Phytomenadione, also known as vitamin K1 or phylloquinone, is a vitamin found in food and used as a dietary supplement. As a supplement it is used to treat certain bleeding disorders.

Phytomenadione, also known as vitamin K1 or phylloquinone, is a vitamin found in food and used as a dietary supplement. As a supplement it is used to treat certain bleeding disorders. This includes in warfarin overdose, vitamin K deficiency, and obstructive jaundice. It is also recommended to prevent and treat hemorrhagic disease of the newborn. Use is typically recommended by mouth or injection under the skin. Use by injection into a vein or muscle is recommended only when other routes are not possible. When given by injection benefits are seen within two hours.

1. This product is the necessary substance for liver to combine the prothrombinase II, VII, IX, X. The shortage of vitamin k1 can caused disorder or abnormal synthesis of prothrombinase.

Clinically, there may be a tendency to bleed to extent the coagulating time.

2. Vitamin k1 also has analgesic and relieving spasm roles. It has obvious effects to cure the angina of visceral unstriped muscle, angina caused by duct cramps and intestinal cramps.

4. As a pharmaceutical, it is widely used in clinical bleeding caused by a lack of vitamin k1, Such as bleeding caused by obstructive jaundice, biliary fistula, chronic diarrhea; low prothrombin hyperlipidemia caused by Coumarins and sodium salicylate; Hemorrhage of newborn and shortage of vitamin k1 caused by long term use of broad spectrum antibiotics. As a Nutrition Enhancer, it is widely used to produce multi - vitamin foodstuff and livestock fodder.

Arshine is specialized in produce vanillin power , mainly including Vitamin D3 , vitamin e oil, etc. And our acesulfame potassiums are very popular, if you are interested in our turmeric extract, please contact us as soon as possible.