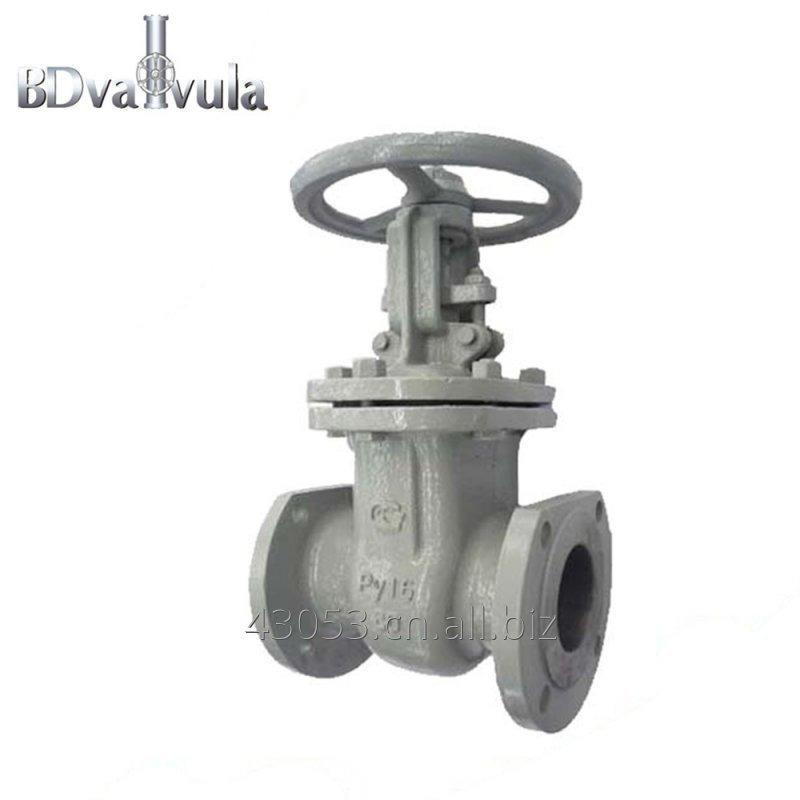 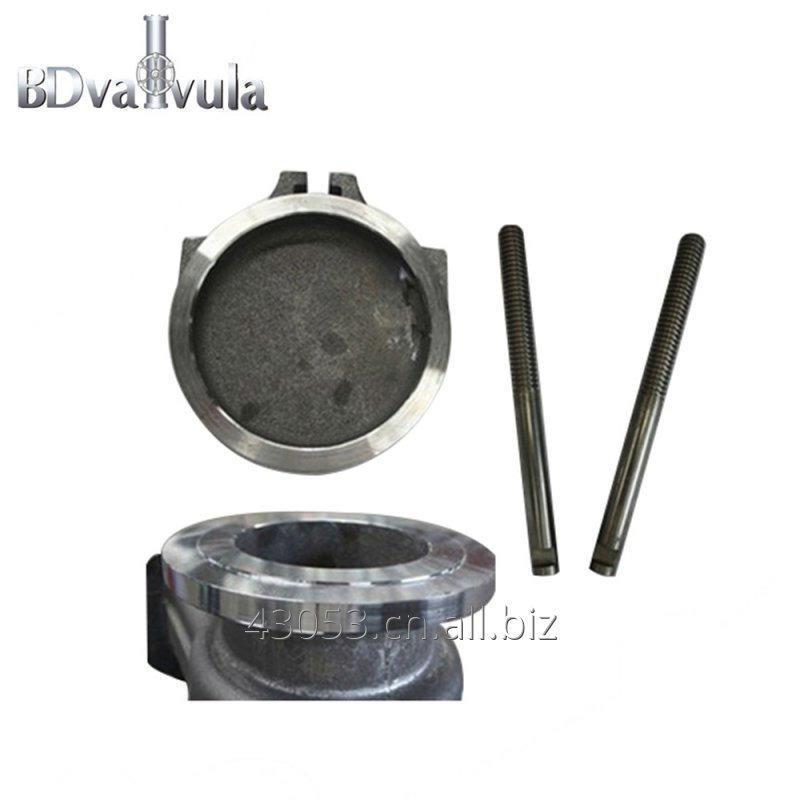 In 1983, “Sui Chzhong Radiator Factory” was established, the main direction is the production of heating radiators.

In 1992 it was renamed into “Feya Lone Valve Factory”, specializing in the production of cast iron valves for water.

In 1996, the "Sushui Xinwan Flange Factory" was established and the production of cast carbon steel flanges was started.

In 2000, due to the need for expansion and reconstruction, the plant was renamed into “Fitings Sinwan Sushui LLC”.

In 2003, the company began exporting, mainly to Russia, Malaysia, Indonesia and other countries.

In 2006, the company expanded again, in the same year, the company's annual profit exceeded 10 million yuan.

In 2008, despite the economic crisis, the company was still able to generate an annual profit of 17 million yuan.

In 2011, Sushui Pinilu LLC oil and gas spare parts, the company added to its core business the production and export of valves.

At the end of December 2013, Baoding Valves Import and Export Trade Co. , Ltd was established, which is mainly engaged in the export of products.

In early 2015, Hebei Zhuningingi Valve Manufacturing Company was established with the aim of increasing the production and sales of valves to serve the high price category market.

In October 2017, the company's foreign trade department moved to the central area of Diangu