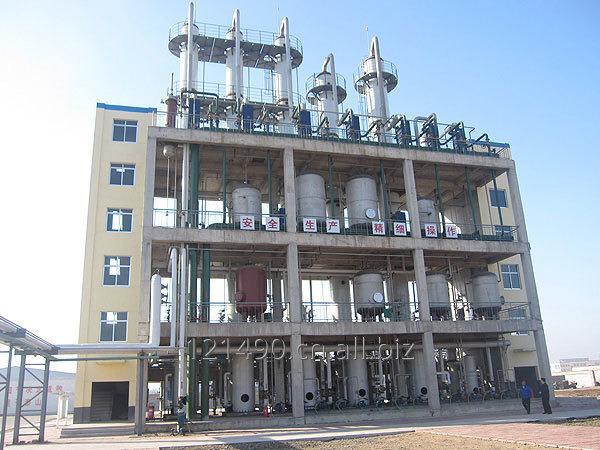 Acetate as green solvents are widely used in all fields. Our company adopts continuous esterification process to synthesize the corresponding acetate. Ethyl acetate and propyl acetate can be efficiently converted. The flexible production of different acetate products is realized in the same set according to the market situation. In this way, investment is reduced and anti market risk capability is increased.

Acetates include ethyl acetate , acetaldehyde reduction , butyl acetate, amyl acetate and etc. As environmentally friendly solvent, they are widely used in areas such as solvents, monomers, plasticizer, surfactants and polymers.

The following introduction is the production process of various acetate:

Main production methods including n-butyl acetate-acetic acid esterification and butylene acetate method. In comparison, acetate-butene additive has simple process, lower cost of raw materials and friendly production process and environment. It has a large advantage but there is also a problem of high purity butene materials that are not cheap.

Based on the above reasons, our company technical using acetic acid and the corresponding alcohols such as ethanol, propanol , isopropyl alcohol, butyl alcohol as the main raw materials and using continuous esternization method to Synthesize the corresponding acetate. Compared with the existing process, the technology adopts catalytic distillation process which can realize the efficient flexible production of ethyl acetate, propyl, ester, butyl and other products.