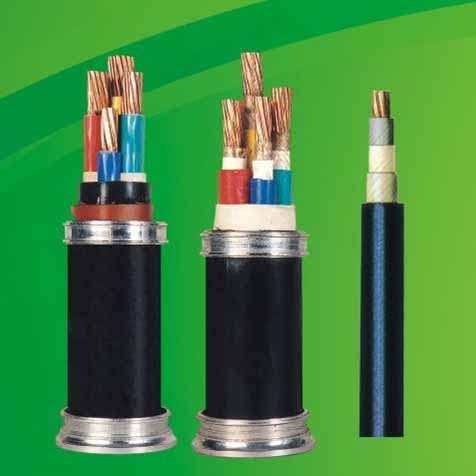 Products from producer
In stock
Price:
60 CNY
Seller
Shanghai People's Cable Group
China, Shanghai
(View map)
+86(
Display phones
Call
Products of other enterprises
Description
Electric cable is adopted in transmission and distribution system ofelectricity The XLPE cable with alternating-current rated voltage of0.6/kV and the cross-link XLPE cable of 110KV and below produced by us not only perform well up to the standards ofGB12706, IEC60502 and IEC608400, but also have formed a series,ie. Cables of flame-retardant model, refractory model, frost-proofmodel and water-proof model.
The technique of oxide-blanket insulation has been successfully applied to the flame-retardant series. Not only have XLPE cable of 0.6/lkV and cross-link XLPE flame-retardant cable reached class A of GB/T18380.3 Test on bunched wires or cable, cross-link flame-retardant XLPE cable with rated voltage of 6/1OkV and 8.7/15KV has also reached Class A highly flame -retardant qualification with a margin. On the basis of the cross-link flame-retardant XLPE series, we have developed the low-smoke non-halogen highly flame-retardant oxygen-tight electric cable, the low-smoke non -halogen degree of which conforms to the national standard of GB/T17651.1.2 and GB/T 17650.1.2. In general, the cross-link flame-retardant XLPE electric cable produced bv us has been in the leading position domesticaliv.
The refractory-model cable produced by our factory is the copper-cored cable with the rated voltage of 0.6/1kV, low-smoke non-halogen refractory
cable and highly flame-retardant cable, the flame-retardant performance of which is in conformitv to GB/T19216-2003 Integrity Test For Electric Cable Or Optic Cable Under The Flame Condition, so, generally the electric cable of refractory series performs well.
The water-proofcable conforms to the standards ofIEC60502-2:1977.
Contact the seller
Power Cable