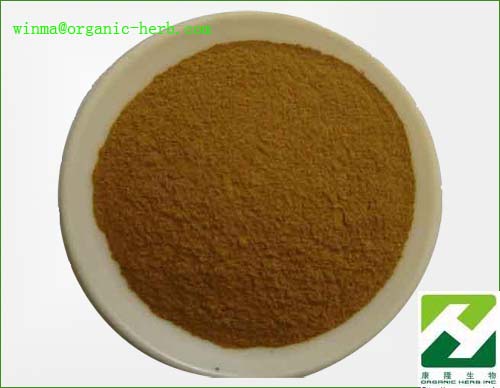 Specifically, cascara sagrada may help to:
Control occasional constipation. Early plant chemists identified the active laxative constituents in cascara sagrada bark: anthraquinone derivatives. These compounds stimulate peristalsis, the vigorous wavelike contractions of the large intestine that keep food moving through the digestive system. When cascara speeds the process up, the body produces a softer, quicker bowel movement because the intestine has had less chance to absorb the liquid from the stool. Several studies have shown that cascara sagrada is effective in easing chronic constipation in elderly people.

--A bowel movement should take place within six to eight hours of taking a typically recommended dose of cascara sagrada.

--Be sure to drink plenty of water when using any laxative.

For constipation and related discomforts such as hemorrhoids: 1 teapoon of liquid extract three times a day or 1 or 2 teaspoons at bedtime; or 1 or 2 capsules of dried bark at bedtime.

Cascara sagrada is quite bitter to the taste and if it's used in a liquid form (as a tea or liquid extract in water), it will require a sweetener. For this reason, some people simply prefer using the herb in tablet or capsule form.