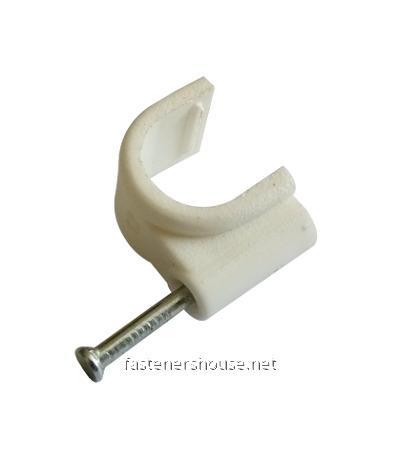 In the modern world when the speed of installation of metal hoses, the cable and wires directly depends on such trifles as fastening in the form of a bracket. To buy such trifle as a bracket it is necessary to consider a set of details, to be exact a form of which material it is made, of temperature which fastening, and also service conditions can sustain.

Brackets happen the most different, fastening brackets, a metal suspended bracket, brackets construction, brackets assembly, brackets plastic to a nail for flat wires and other types of brackets. Also there is a serious distinction in materials from which they are produced, it can be as metal, polyethylene, and also nylon. If to consider material from which the bracket that a metal bracket is made has a certain lack of damp service conditions, such shortcoming is absent at plastic and nylon brackets.

If to consider function of a bracket, then this deduction in space of any linear materials, such as a metal hose, pipes, wires, cables, etc. will be natural. Considering various forms of brackets cable fixing, you will pick up necessary specifics of fastening, for example nylon fixing brackets it is possible to connect the whole bunch from cables or wires. In case of use of a bracket metal odnolapkovy with a polymeric covering the possibility of fixing of a linear object in a corner of a wall will be provided, certainly.