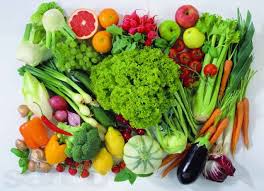 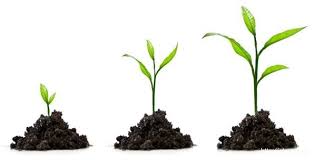 Biostimulators for fruit and vegetables

In stock
Reconfirm the price with seller
Seller
Zerghes, SRL
Moldova, Chişinău
(View map)
+373
Display phones
Call
Description
It is so far defined number of connections which have no pronounced effects of action on growth or development of plants, but possess promoting effect on life activity processes that finally is expressed also in intensification of processes of growth - biostimulators. These are organic compounds and amino acids (for example, succinic acid, phenyl alanine), vitamins, sakharospirta with vitamin activity, the organosilicic preparations, growth stimulants allocated from combustible slates, coal, peat, etc.

The growth stimulants received on the basis of combustible slates, peat and other fossil organic substances cannot be described by chemical formula is not individual connection, but unequigranular mixes of multifunctional acids, similar by the chemical nature, with different molecular weight. At the same time growth stimulants from combustible slates (slate growth stimulant — SRV) and stimulators on the basis of humic acids from peat and brown coals significantly differ. The basis of molecules of humic acids is made by both aromatic, and oxyaromatic structures. The basis of molecules SRV is alifatiko-alicyclic, i.e. does not belong to aromatic type. On chemical structure of SRV it is possible to compare in certain measure to structures of auxins and gibberellins, but with higher molecular weight. The called stimulators are issued in the form of potassium, sodium, ammonium salts and preparative uniforms are worn by names sodium humate, slate growth stimulant, potassium salt of multifunctional acids, coal growth stimulant. Working solutions of stimulators receive dilution of concentrates water to required standards.