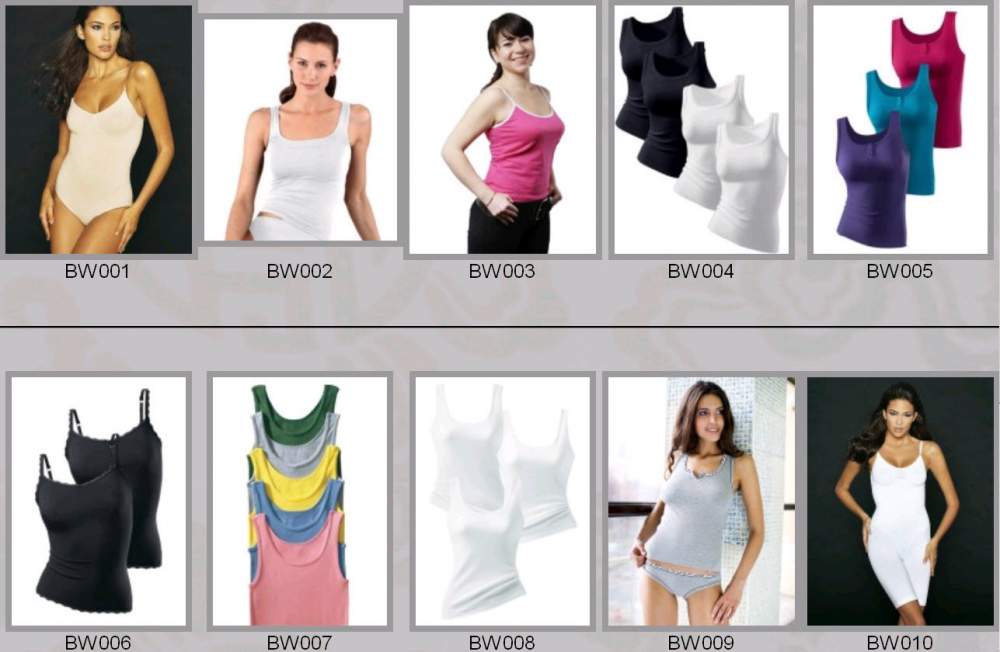 What only accessories and details the mysterious female clothes do not contain. It both clothes, and accessories and jewelry and set of other devices for addition of a suit. It would seem, women have to be confused in such abundance of exotic features to strange names which sometimes even you utter hardly.

The female underwear deserves special attention. In one parties the linen is what is under clothes and what is not visible to public eyes, but, despite it the design of linen is essential! As girls like to put on beautiful corsets, combinations, stockings, garters, belts and baud for women. Special charm of the woman, despite their inaccessibility to views consists in these objects of clothes. You for certain, noticed that the clothes in which you are dressed set to you mood. Absolutely also sets mood and lingerie. Putting on a beautiful set, you at once feel like the goddess, everything is subject to you!

Baud for women appeared in daily use and came to fashion from professional sport, to carry baud is initially a prerogative of gymnasts who speak in them at competitions and train.

Baud for women (still it is called kombidress) differs in special universality, it combines both shorts and a bra. Advantages baud for women before other linen is that it gives extraordinary symmetry to a figure, softly dragging away it and correcting.

On effect and convenience baud for women it is possible to compare to a corset. The corset also does a figure more harmonous and elastic, but it is more directed to tightening and more rigid in itself.

Baud for women it is convenient to put on under jeans if you want to hide shortcomings of the waist and to make it thinner and more graceful, under dresses - with the same purpose, plus at baud seams are almost not visible, and it will be imperceptible even under a dress from a fine fabric. Also exist baud which can be carried as outerwear, it is very convenient for trousers and jeans on hips as it is not necessary to fill in them a top or a shirt.

You will be able to estimate all advantages baud for women, having studied the catalog of ours online store and having chosen for itself suitable models and other models of underwear. Corsets, the lower dresses and a bustier also, undoubtedly, will interest you.

Baud for women and other types of beautiful and refined lingerie acquired in our online store are absolutely qualitative objects of female clothes which will not disappoint you.
Contact the seller
Baud and undershirts female BW001-BW010