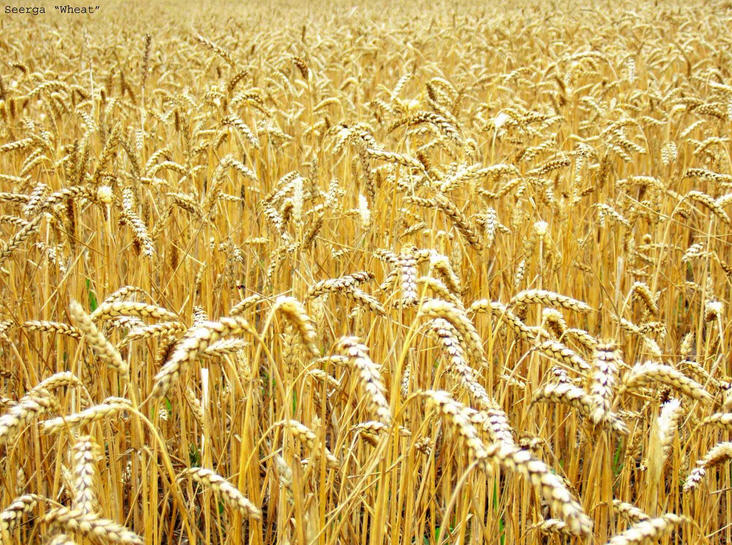 Cultivation of barley of ordinary (Hordeum vulgare) L is widespread., other types are cultivated occasionally or grow in a wild look.

Barley grain now widely use for the food, technical and fodder purposes, including in the brewing industry, by production of a perlovoya yachnevy a croup. Barley belongs to the most valuable concentrated sterns for animals as contains full-fledged protein, is rich with starch. In Russia on the fodder purposes use up to 70% of barley.