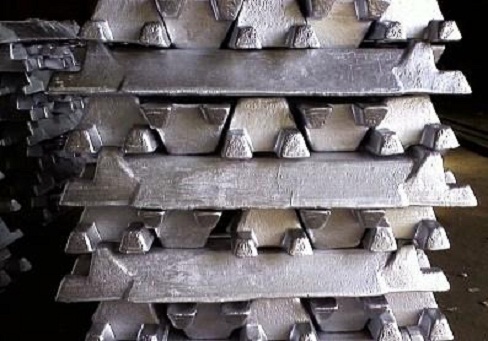 100% of positive reviews from 3
Call
Description

Simple substance aluminum (CAS number: 7429-90-5) — the light, paramagnetic metal of silver-white color which is easily giving in to molding, molding, machining. Aluminum possesses high warm and conductivity, resistance to corrosion due to fast formation of the strong oxide films protecting a surface from further interaction.

The modern method of receiving has been developed independently by American Charles Hall and Frenchman Paul to Ayr in 1886. It consists in dissolution of Al2O3 aluminum oxide in fusion of cryolitas of Na3AlF6 with the subsequent electrolysis with use of the spent coke or graphite electrodes. Such method of receiving demands big expenses of the electric power and therefore it was demanded only in the 20th century.

Alloys of aluminum find broad application in construction and architecture, in automotive industry, in shipbuilding, aviation and space equipment. Cast aluminum alloys are applied in the form of castings in mechanical engineering; deformed - in construction and in other industries of a national economy, for production of different profiles and sheets by plastic strains. Physical properties: alloys of aluminum differ in the small density increased by corrosion resistance and high technology properties: high warm and conductivity, thermal stability and plasticity.
The goods correspond to GOST1583-93, DSTU 2839-94, in chushka, contractual price.
Contact the seller
A5,7 aluminum